The Lancaster Police Departments is the agency that is responsible for law enforcement in the city of Lancaster, Dallas County in Texas.

The Lancaster Police Department email address is not available. The email IDs of key functionaries are available and are as follows: 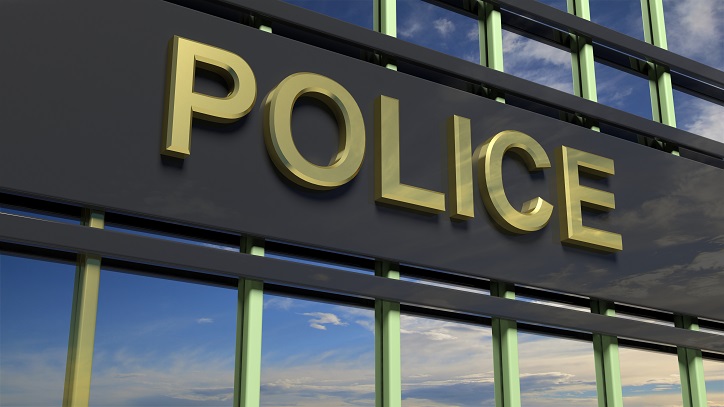 Patrol A and B, with day, mid-shift, and night shift sergeants and officers

Any US citizen, who is between 21 and 44 years of age can take up the exam conducted to be eligible to join the department. Applicants for the exam must have a GED or high school diploma or at least 2 years of military duty with an honorable discharge. After completing the exam, fitness test, medical tests, and other evaluations are conducted. Final selection is based on exam results and the interview. 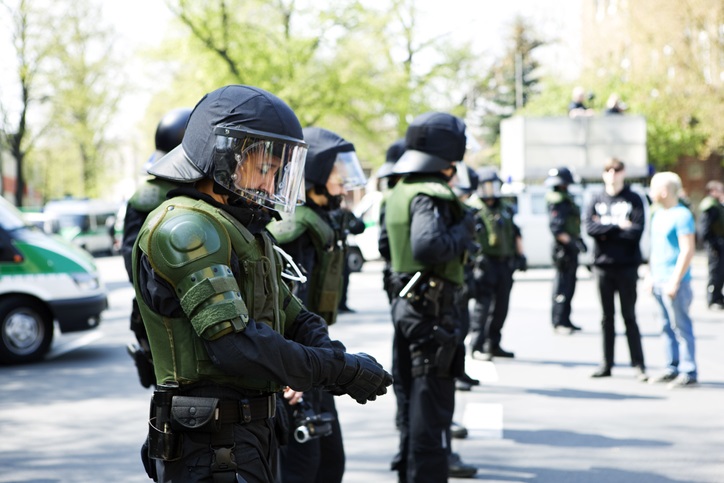 Crimes, as well as general concerns of citizens, can be reported to the police. Emergencies can be reported to 911, else one can call the main phone of the department or visit the police station. The department has a facility, whereby citizens can provide anonymous tips. The form is available online at http://www.lancaster-tx.com/FormCenter/Police-Department-6/Anonymous-Tip-Form-47 and can be filled in and submitted without sharing personal details.

The department has a crime-stopper hotline on (873) 373 8477. Through this hotline, members of the public can report crimes and suspects. If the crime leads to an arrest or grand jury indictment, then the person making the report can get a reward.

The department has community policing where the police work with citizens to solve issues affecting the community. Some of the initiatives of the department include:

RAIDS Online is a crime mapping program that allows citizens to see crime maps and get alerts about crimes in their areas. It can be accessed from http://www.raidsonline.com/