Located just 30 minutes away from the downtown Dallas, Mckinney is a booming city and the county courthouse of Collin County, Lone-Star State, Texas. Often regarded as one of the finest places to live in the United States of America, Mckinney was distinguished as the “Best Place to Live” by Money (the magazine published by Meredith Corporation) in 2014. The rapid development that the Mckinney city experiences make it an ideal place for commercial enterprises to start and excel. Besides, Mckinney has recognized for its schools that the city is a desirable pick among students for college prep and career.


Being one among the north most suburban areas to Dallas, Mckinney has brought forth suburban areas of its own as people increasingly proceed to move into outlying townships. Mckinney has a population of 187,802 (as of January 1, 2019) and the city has been rated as one of the fastest-growing cities in the country. The law and order in the city of Mckinney are enforced and maintained by the McKinney police department and full credit to the police that they maintain a city that is often considered as one of the best places to live in the country. 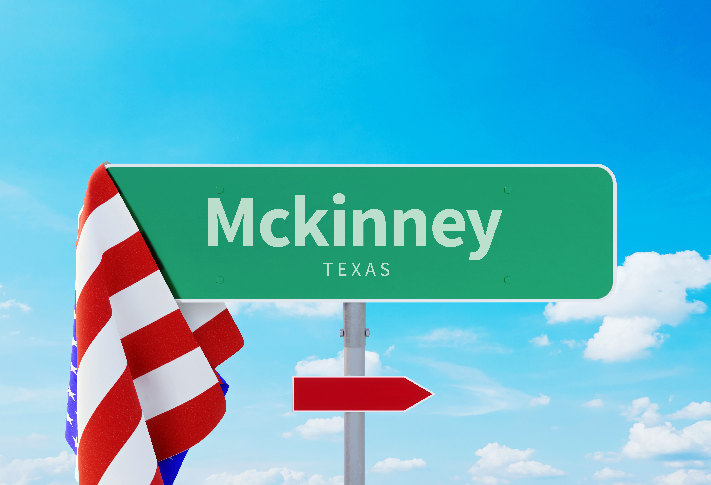 Accreditation and Other Critical Information about Mckinney Police Department 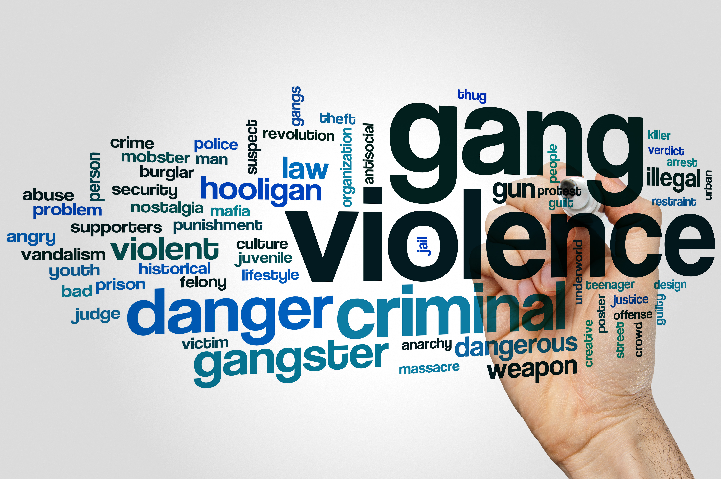