How to Find Public Police Records in the State of Michigan?

The clear definition of Public records in the state of Michigan has been narrowly given and consists of any writing that has been officially used, retained, possessed or written by any public body during its performance.

In the state of Michigan, all public police records are the official documents that provide information pertaining to criminal and felonious activities committed by people within the state. These documents are also known as rap sheets and consist of crucial information concerning the arrests, characteristics, impeachments, and verdicts. Such rap sheets are prepared by local and state law implementing agencies, courts, and other governmental organizations.

What does a Public Police Record contain?

The official criminal record of any crime that happened to occur in the state of Michigan usually contains information about the convicted criminals including: 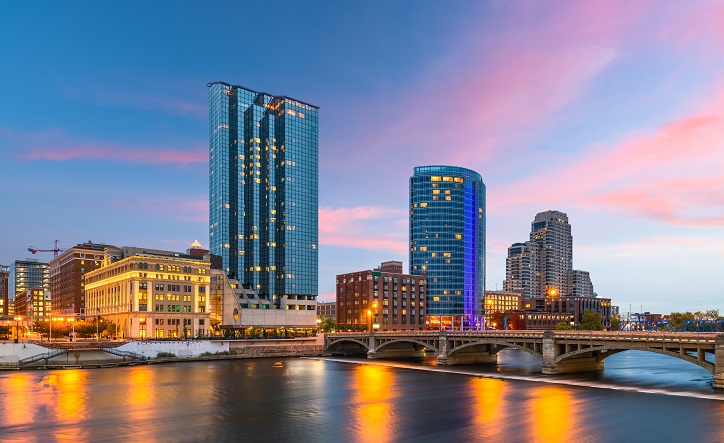 In the state of Michigan, all criminal records are kept by the state and municipal organizations that also include courts and similar law enforcement agencies. Most of the information is publicly available as online records on the websites of the respective government agencies.

It is primarily the responsibility of the Michigan State Police Department to store, maintain and provide access to the public police records in the state of Michigan. The Michigan Police uses the Internet Criminal History Access Tool (ICHAT) to look for and provide information for public police history. All crimes and misbehaviors occurring in the state of Michigan are required to be reported to the Michigan Police who then store it in their database for later access.

However, the Internet Criminal History Access Tool does not supply information on federal criminal records and also tribal, juvenile or traffic records as well as police records of other states. Moreover, a small fee is usually charged from the requester for each and any search that is requested using the tool. If a requester requires any further piece of information, he or she needs to access the official website of the Michigan Police Department available on the website www.michigan.gov.

Additionally, state law also permits the public to inspect and copy criminal records that are available online. Some of these can be requested by email or mail, however, others need the physical presence of the requester. The courts and law enforcement agencies in Michigan may also ask for a nominal fee to provide copies of the requested records. The type and volume of criminal and inmate records available in Michigan do usually vary from one agency to another. 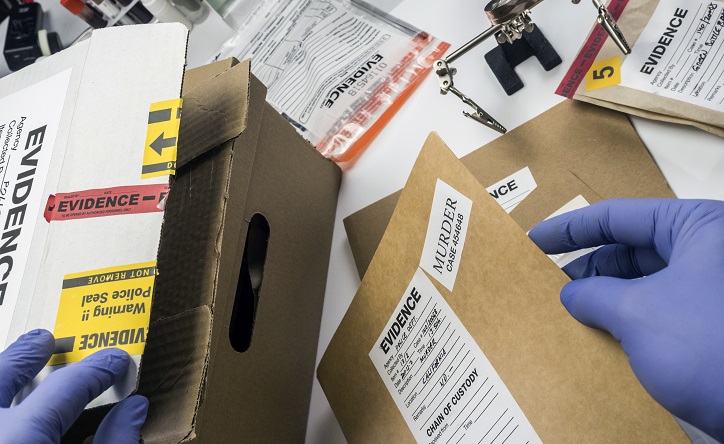 Laws governing Public Police Records in the state of Michigan

The Michigan Freedom of Information Act (FOIA) allows each and every one the legal right to inspect and access public records in the state unless the person requesting it is under detention in a local or state prison. The state bodies that have been included in the Freedom of Information Act include any Michigan Department, Commission, Division, or Agency that fall under the executive and legislative framework of the Michigan Government. Moreover, the public records of any local or state bodies that are primarily funded by the Michigan government are allowed to be accessed as well.

However, a government officer in the state of Michigan has been granted the full authority to deny any sort of request by a requester if such information pertains to revealing a person’s medical, counseling or psychological identity or even the academic records of the students who have availed loans for their education.