The city of Minneapolis Police Department aims to ensure that the law and order situation in the city is under control. It also ensures that the less privileged people in the community also get adequate support and enjoy its facilities, privileges, and services equally and fully. The Police Department offers Auxiliary Aids and Services free of cost to make sure that this section of the residents enjoys effective communication.

It is divided into 3 different bureaus and all reports to the police chief of the department. There are 5 precincts in the city while the department has hired 300 civilian personnel and eight hundred sworn police officers.

(However, the police department does not monitor the email for 24 hours. So, call at 911 if you want to get in touch with a police officer.) 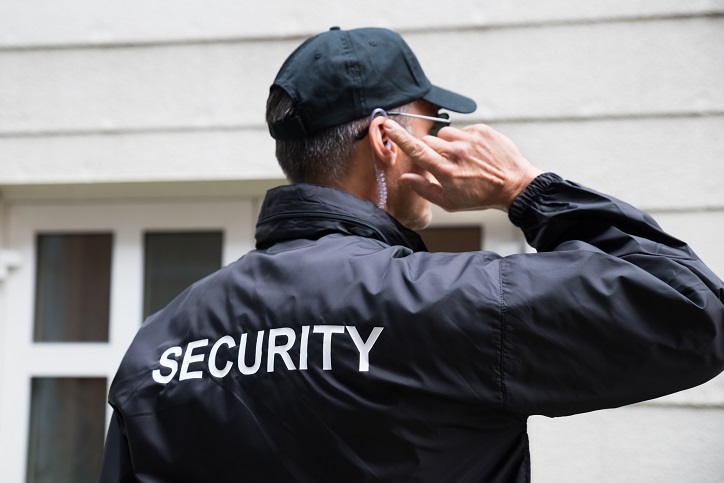 The Chief of Police heads the Police Department of Minneapolis while the second in command is the Assistant Chief. There are 3 administrative bureaus in this Police Department. They are Investigations, Patrol, and Professional Standards.

A Deputy Chief leads each of these bureaus. The city has been divided by the Patrol Bureau into 5 precincts, each being led by a Precinct Commander. The Minneapolis Police Department has a decentralized structure and gives independence to every bureau and precinct to manage policing and crime.

The department has eight hundred police officers. Out of them:

Each Precinct in the Minneapolis Police Department has a Community Response Team or a CRT. The team has responsibilities like to undercover narcotics at the street level, patrolling in plain clothes, and prostitution investigations.

Every Precinct also features a patrol beat unit, which does a patrol in plain clothes or uniform and on bikes, on foot, or in cars. These beats control crowd directed patrol in areas with high crime rates or crime-specific patrolling such as drug or gang suppression. Also, they are the primary responders during demonstrations or special events, which have a chance to cause civil disorder in the city. 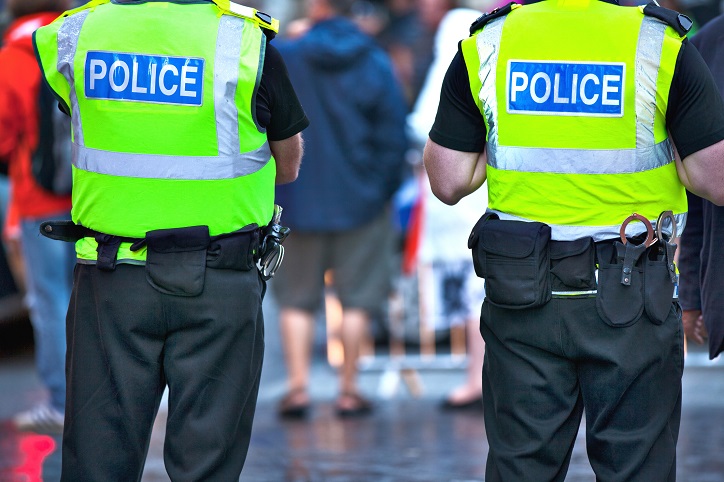 The Canine Unit of the Minneapolis has seventeen canine teams while its training facility is located in Northeast Minneapolis.

Its Mounted Patrol Unit has the headquarters at the 1st Precinct. The Unit has thirty fully trained sworn officers and eight full-time riders of the Minneapolis Police Department.

The SWAT or Special Weapons & Tactics team has the responsibility of responding to the following:

The Special Weapons and Tactics Team or SWAT also handles high-risk search or arrest warrants in the city of Minneapolis in Minnesota.

The Minneapolis Police Department’s Investigation Bureau conducts comprehensive or thorough investigative services such as victim support, preparing evidence to present in the court, suspect criteria, and case management among others. The bureau is made of Support Services, Crime Lab, and the Criminal Investigations Division.