The North Las Vegas city in Clark County is administered by the North Las Vegas Police Department. The mission of the North Las Vegas Police Department is to engage and encourage the general public so that living in the city, is secure, enjoyable, and safe. The police department tries their best to accomplish the mission by safeguarding the property and lives of the community, maintain order in the society by enforcing local, state, and federal laws, and work in close collaboration with the general community so that issues related to disorder and problems can be properly identified, and engage the community to seek out for effective solutions.

The City of North Las Vegas Police Department is fully committed to ensuring that there is a positive effect in North Las Vegas City by bringing down incidents related to criminal offenses, lowering the apprehension of crime, as well as, improving the community’s quality of life. 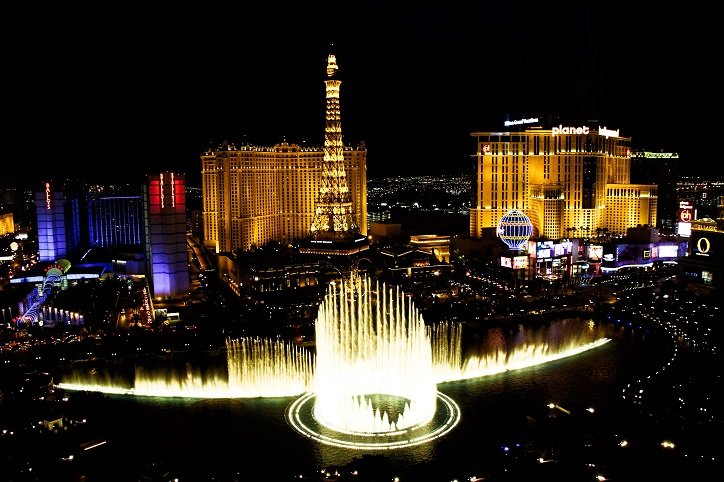 There are 4 subordinate captains under the police chief of the department who are in charge of running the day-to-day operations of the department in 3 distinct bureaus. These are the Detention, Investigations and Operations Services. There are 2 subordinate captions for the Operations Bureau of the Police Department of the city. A deputy director (civilian) manages the Department’s Administrative Services.

Also, the Police Department comprises 5 commands that are further classified into sixteen divisions. There is 398 full-time personnel in the department. Out of them, 103 are civilian employees and 295 commissioned employees.

However, the email can be only used for communicating concerns and comments.

While the department is dedicated to preventing occurrences of crimes, here are a few of its other key divisions: 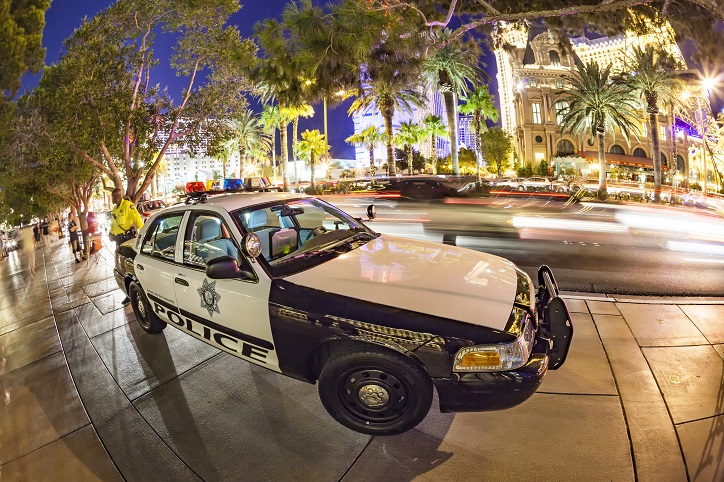 The aim of this particular division is to ensure that the public is educated about how to be a responsible pet owner and also enforce ordinances related to animals in the city. The division delivers different kinds of services, which help the public, as well as, the animals.

These services include rescuing sick or injured animals, taking lost pet animals to animal shelters so that it becomes easier for the owners to reclaim them, removing dead animals from public and private premises, and controlling potential deadly and stray animals loitering around. Check out some of the key functions of this Division of North Las Vegas Police Department:

The Police Department of the City of North Las Vegas has a dedicated traffic division. The division has twelve officers, two sergeants, and a lieutenant. It is the responsibility of this division to enforce the traffic laws in a proactive manner. The aim is to investigate collisions, typically hit and run cases, lowering incidents of roadway collisions, traffic fatalities, and serious injuries on the road. Traffic officers who are usually known as “Motors” are responsible for enforcing the traffic laws in the city. Most frequent collision locations are identified by conducting analysis through statistical techniques.