Oceanside is a coastal city in California. It is the third-largest city in San Diego County of California with a population of more than 175,000. The Oceanside Police Department is housed with 300-350 employees(228 sworn and 84 professional staff members). The department is known for handling 110,000 service calls annually.

The Oceanside Police Department claims to provide justified service to the individuals of Oceanside city irrespective of caste, gender, and color. The sole purpose of the federal department of Oceanside is to protect all the people residing in and around the City of Oceanside. The department also aims at working together with the community people so as to eliminate misdemeanor, the well-being of the residents and minimize anxiety among the locals.

The Federal Officials mainly concentrate on providing efficient and quality services to the locals of Oceanside City. They have also successfully launched unique crime-prevention programs for the well-being of the community. However, the City of Oceanside has witnessed a reduction in criminal activities from every passing year. The contact details of the Oceanside Police Department is listed below: 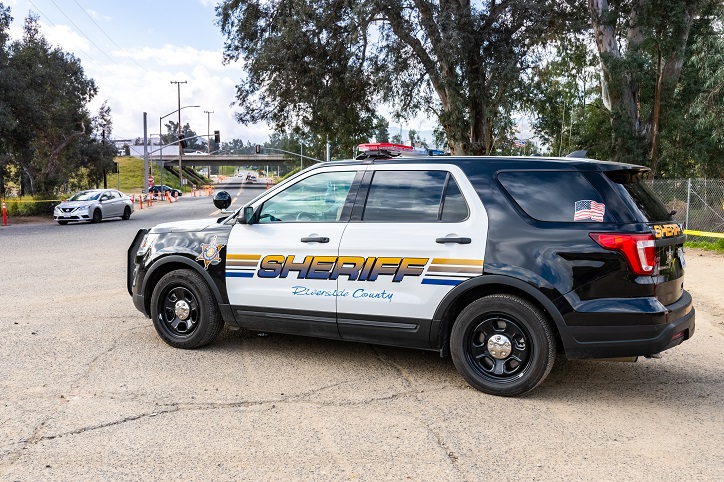 What is the Procedure for Registering a Complaint?

You can register a complaint against Police official for any kind of misconduct. The Oceanside Police Department does not discriminate between a commoner and a police officer and assists the complainant in registering a complaint irrespective of the profession. However, there are certain set of procedures you need to follow to lodge a compliant.

What Next After Registering a Police Complaint?

After registering the complaint, the facts and evidence are verified. Later, the Chief of Police will send you a notification. It helps you to keep aware of the progress of the registered case.

However, the accused officer will be reprimanded if he is found guilty of any improper behavior. Sometimes, clean chit is given to the accused in case of insufficient evidence. Moreover, the complaint will be nullified if the facts and evidences are found to be fake.

The time involved in resolving the complaint varies from one case to another. However, you can keep your updated by inquiring about the progress of your complaint to the designated officer.

Why is Feedback Essential?

The Oceanside Police Department takes up the responsibility of safeguarding locals, visitors, and business agents. It encourages community members to give valuable feedback after rendering the services. Also, it is helpful for the officials to achieve the set goals and targets. Motivation and appreciation boost the morale of the members of the Police Department. 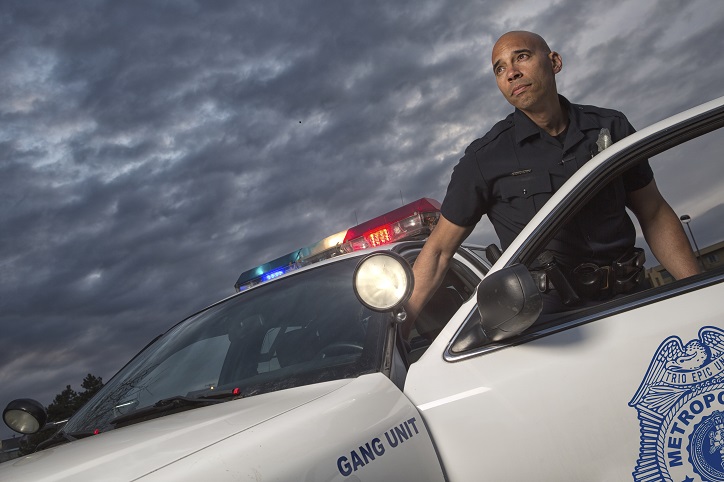 What is the Online Reporting System?

Online Reporting System is the new facility launched by the Oceanside Police Department. Moreover, instant submission of report is possible by using this facility. You will be also getting a printed acknowledgment of the registered report. Before filing an online report you need to keep in mind the following things: