The Oklahoma City Police Department has a workforce of 1169 officers in uniform in addition to 300 civilian employees. The Oklahoma City Police Department is dedicated to maintaining peace, protection of citizens, property, and prosecution of the those guilty of criminal offenses in parts belonging to its own jurisdiction. Apart from the headquarters, the department has five substations with duty officers that respond to criminal related problems for almost 700 square miles of area.

The Oklahoma City Police Department has a wide range of investigative units that cater to different needs of law enforcement. Some of them are the Bike Patrol Unit, the Airport Police Unit, the Helicopter Unit, the Investigations Bureau and the Lake Patrol Section. The investigation unit houses a state of art forensics lab, drug lab and DNA lab that helps the police department in its various functions.

The Oklahoma City Police Department has a planning and research department which exclusively functions to draw out plans to develop the department into a modern law enforcing entity. The Planning and Research also gear up at the beginning of every year to plan ahead and research new ideas which would, in turn, keep the department updated and one of the most modern forces that fight crime.

The Special Events Unit: This unit specializes in providing protection to VIPs and dignitaries. They also provide police to cover overall events taking place in the city involving a large number of people like parades, sporting events, demonstrations, etc. The special events unit liaises with other police units to maintain peace and order during an event. 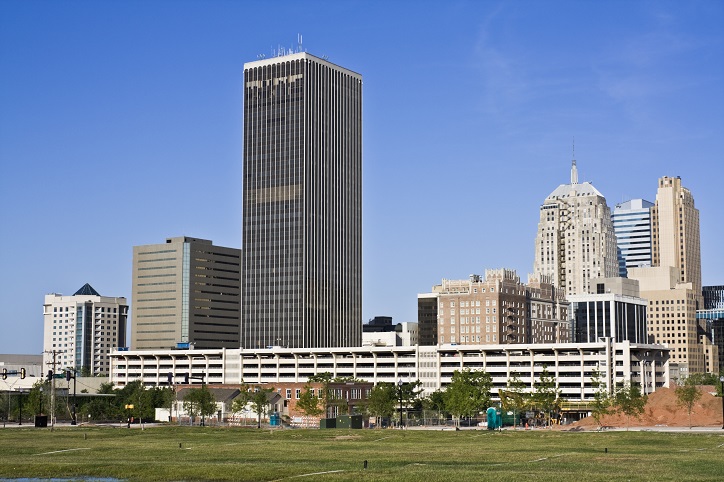 Oklahoma City has a cosmopolitan population with people from countries in South America and Vietnam calling the city their home. The burgeoning ethnic population has prompted the Oklahoma City Police Department to form a bilingual unit that serves the people of the city that are not conversant in English. Thus there are trained interpreters and translators that help the police do their jobs efficiently. Phone services of the Oklahoma City police are also in place where interpreters conversant in different languages man the line.

Care Trak: The Care Trak program places radiofrequency equipped bracelets or anklets on at-risk people, thereby helping the police department track their movements and prevent them from absconding or going missing. These heavy-duty and waterproof bands are highly effective and have been instrumental in tracking thousands of missing people since 1986.

You can also mail your queries to:- 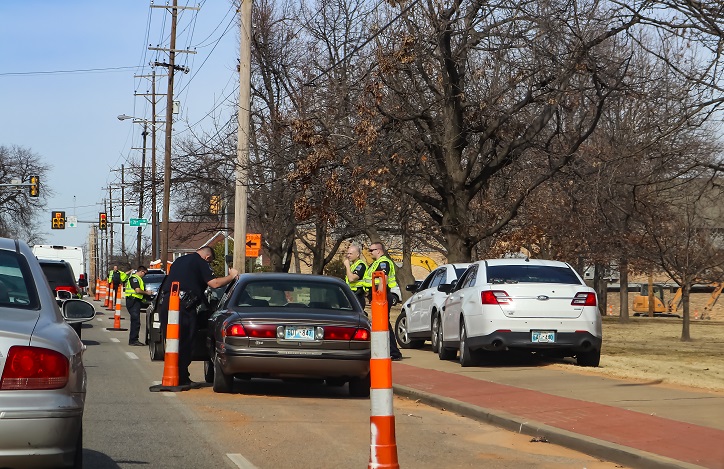 All these investigations carried out by the Civilian Investigation Specialist are reviewed for quality of investigation and accuracy by a supervisor or technical staff.