The city of Ontario is located in the southwestern part of the state of California. The 2010 census has put the population of Ontario as 163,924 making it the fourth populous city in California.

The Police Communications Division consists of an Administrative Officer, a Communications Manager, Dispatch Supervisors, Lead Dispatchers, and about 25 Police Dispatcher. Dispatch is on the 24-hour job every day of the week. Dispatchers of the Ontario Police Department are highly trained professionals that help citizens negate and overcome stressful situations involving crime while on the phone. 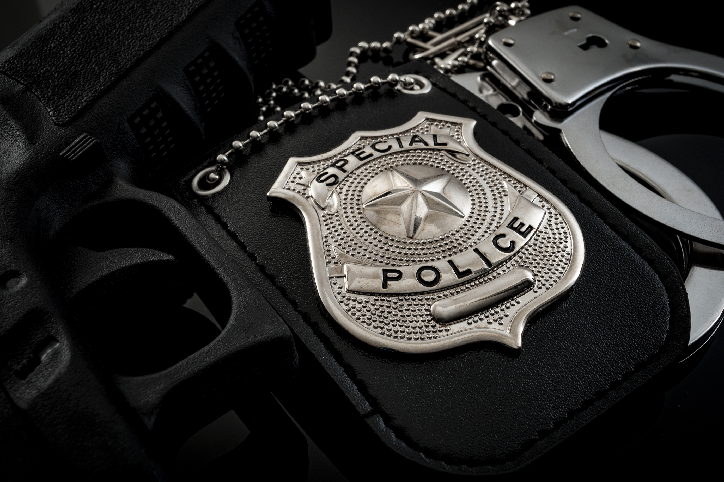 The online police report helps compile a report regarding a crime. Police personnel will review the report, generate case number and send the complainant a copy of the same. Some crimes that can be reported online are vandalism, vehicle theft, general theft, child custody violations, and phone call harassment.

The Ontario Police Department has special divisions and teams that help fight crime effectively. Some of them are:

SWAT: The Ontario Police Department has deployed a Special Weapons and Tactics Team in its ranks which consist of a group of highly trained police personnel that help tackle extreme risk situations like terrorism, hostage situations, and riots. SWAT also consists of hostage negotiation teams who are trained experts in the skill of negotiation. 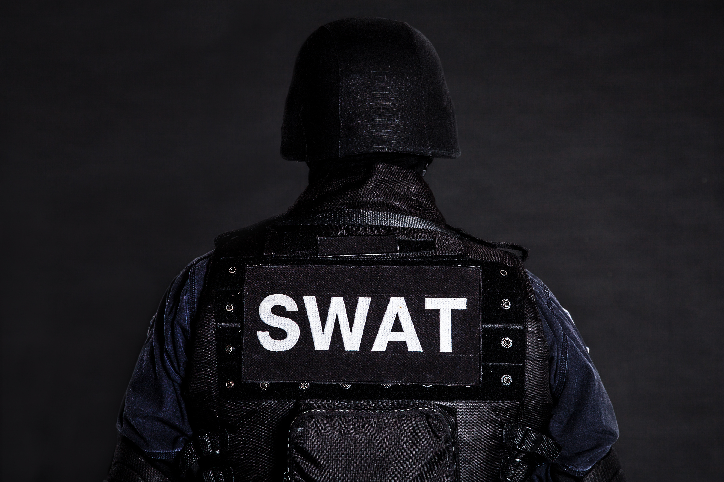 Traffic Division: Traffic safety is serious business for the Ontario Police Department. Active law enforcement is paramount when traffic is involved. Some of the responsibilities that the traffic division of the Ontario Police Department undertake are driving under the influence checkpoints, enforcing traffic laws, hit and run prevention, illegal racing on the streets, etc. Police vehicle that augments the traffic division are motorcycles, patrol cars, and other utility vehicles are part of the department.

Alcohol and Beverage Control Enforcement: Ontario has about 250 licensed alcoholic beverage centers. There are peace officers vigilantly keeping calm and order in these areas.

Air Support: The Ontario Police Air Support has two choppers equipped with state of the art night vision, infra-red communications and navigation systems. Statistics prove that out of the 77,000 calls for air support since its inception in 1989, the Ontario Air Support Police team was first at the crime scene, 96% of the time. The support is operational throughout the year with three pilots, three flight officers and two helicopter mechanics in its ranks. The air support division also supports the SWAT team in air surveillance for special operations.