In line with the distinction of being the safest city in America, the police department of Pittsburgh has been working hard every day to keep it that way. The crime rates have been consistently low in the last decade when compared to other states in the US.

The Police department of Pittsburgh stands out when compared to its contemporaries as it involves itself meaningfully in serving communities. The police are actively involved with the population in conducting public safety forays, neighborhood conventions, and activities including women, children, and adults. 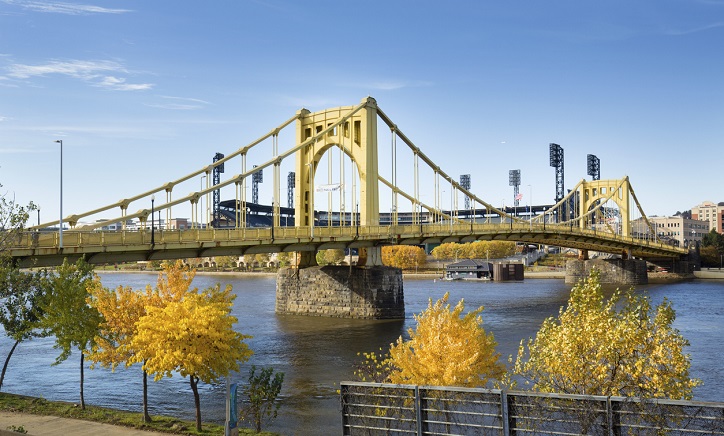 Special units with specific expertise in specific tasks are incorporated into the bureau. Some of them are: 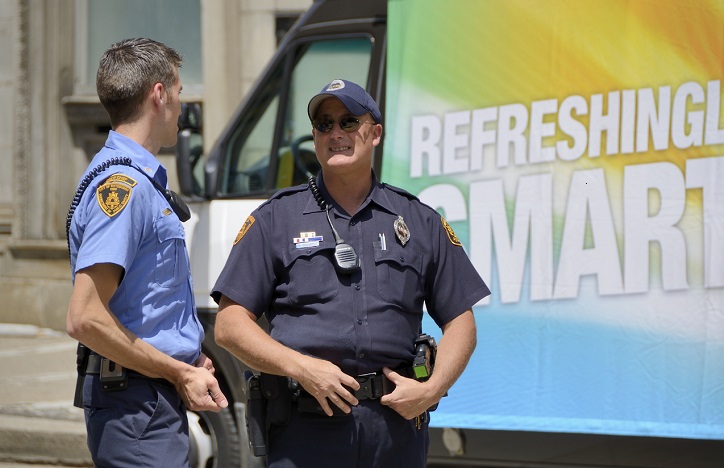 Bomb Squad: These officers are a group of people trained exclusively by the Federal Bureau of Investigation (FBI) in weapons of mass destruction, Redner safe procedures, and electronics. The Bomb Squad also constitute bomb dogs, bomb robots and SCUBA divers.

Community Safety Website:
The Pittsburgh Police have constructed a Community Safety Website [https://communitysafety.pittsburghpa.gov/Home.aspx] which acts as a tool for the community to orient itself with the policing approaches of the Pittsburgh Police. This website also helps citizens join a block watch, get real-time crime activity and alerts and report anonymous tips.

Citizen’s Police Academy: Citizens of Pittsburgh are given an opportunity in 2 distinct occasions a year to familiarize themselves with the functioning, responsibilities, and roles of the police department. However, you have to go through a detailed and rigorous background check to regulate the infiltration of criminals into the program.

Student Police Academy: Similar to the Citizen’s Police Academy, the Pittsburgh Bureau of Police conducts a twice a year opportunity for a high school student to get a feel of what the Pittsburgh police is all about. The high school community is introduced to the police department and students are instructed on how they can help is keeping their neighborhood safe from crime.

You can contact the Pittsburgh Police Department by dialing the 311 response center. Phone calls from outside of Pittsburgh can call on 412-255-2621