How to Find Public Police Records in Rhode Island?

Public records collected by the state or central governments in the United States of America are considered public property. Hence, it is inevitable for states and the central government to put the records in the public domain so that citizens of the particular state and country can access the records. Since police records also fall under the category of public records, they also must be disseminated to the public on request. All the states in the USA are duty-bound to dispense Public Police Records to people on request. 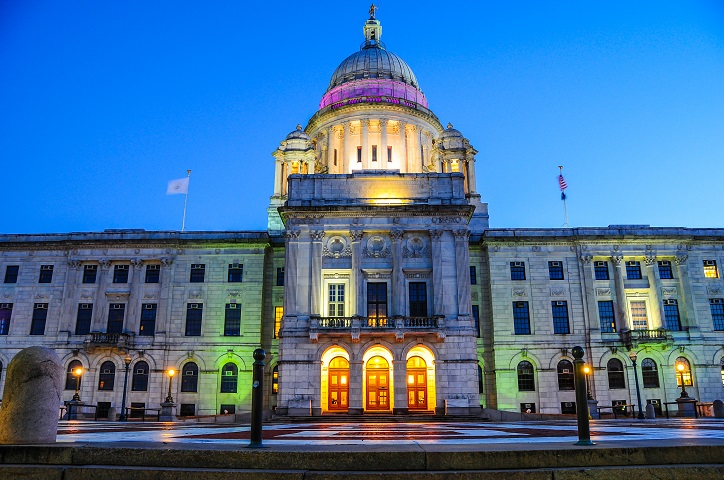 Police records are the documents, which contain information like criminal history, arrest warrants, arrests, accidents, etc. The information elaborates on an individual’s conduct in society and gives an idea as to how much a person is prone to committing the crime. These records help people in assessing a person by accessing police records. The following are the categories of Public Police Records.

Criminal Records – Criminal records are the documents, which contain information collected from courts, detention centers, and other law enforcement agencies regarding criminal background, arrests, sentencing, incarceration, probation, and parole of a convicted individual.
Arrest Records – Arrest records are documents containing details of an offender collected at the time of the arrest. Apart from personal details of the offender, arrest records also mention whether the offender was questioned, apprehended or detained at the time of the arrest. Arrest records are not considered criminal records until the offender is proved guilty and sentenced in the court of law.

Arrest Warrant Records– Arrest warrant is an official document issued by a court authorizing a law enforcement authority to detain an offender allegedly involved in crime and other antisocial activities. 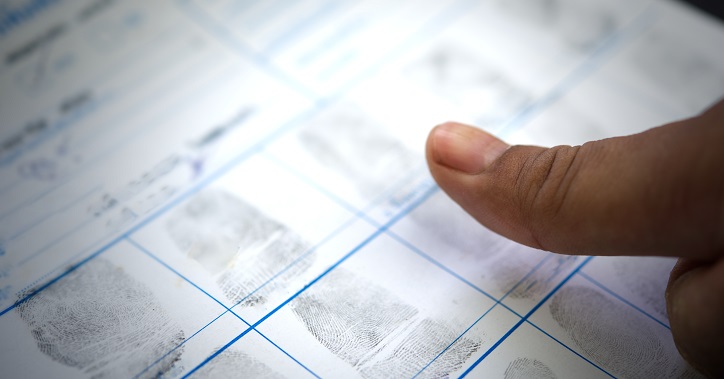 How to Obtain Public Police Records in Rhode Island

Bureau of Criminal Investigation (BCI) coming under the Attorney General’s office provides Public Police Records to any individual on request. People can request background checks, mugshots, criminal records, accident records, etc. The following are the ways to obtain police records in the State of Rhode Island.

Personal Visit – The BCI office is situated in Cranston. Visiting the office there would help you in getting police records at the earliest. You need to fill the respective forms depending upon the records you are seeking. You need to provide photo identification like a driver’s license or state ID to get police records. The fee ranges from $5 to $35 depending upon the type of request you make. You can also visit the county Sheriff’s office, FBI branches, police department, and other law enforcement offices to get police records. Below is the address of BCI.

Online – The BCI doesn’t provide online services for police records. You have to search for third party websites on the internet to get police records. There are several websites, which provide police records for the State of Rhode Island. They charge as per the request you have made.

Mail – You can write a mail to the above-mentioned address of BCI of Rhode Island requesting police records. For more information, visit the official website given http://www.riag.ri.gov/BCI/index.php#