About the Roseville Police Departments:

The officials in Roseville police department are extremely motivated ones and the volunteers working are true to their work, interested in serving the community and for the betterment of the community, have a good moral character, integrity, and common sense, and are ready to work in a team-oriented environment. They do have a great problem-solving attitude at all times. The Roseville police department has four guiding principles. They work on the principle of protecting the rights granted by the United States constitution, crime reduction, community care by listening to the problems and needs of the general public, and respect for all. 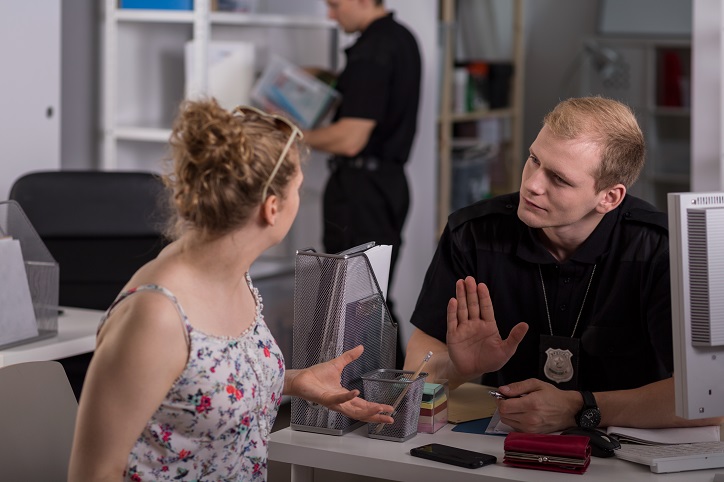 They are ready to provide outstanding customer service to their citizens. The current Roseville police facility, constructed in 1997, boasts approximately 70,000 square feet. The boost in the growth of the society needed ever-increasing service, requiring more officials and space to provide accommodation to them. This was done in the year 2005 and is Roseville Police is still progressing till date and working for the community betterment.

There are numerous units and divisions of the Roseville police departments namely Dispatch, Patrol. The dispatch center provides all radio communication for both the Roseville Police and the Fire Departments of Roseville. The Patrol Division of the Roseville Police Department consists of Uniformed Patrol Officers, Community Service Officers, and Cadets respond to the scene of both emergency and non-emergency crimes, traffic accidents, and other help required from for police services seven days a week, 24 hours each day. They have other divisions for the purpose of dealing with the traffic and for investigation purposes too. Similarly, they have units such as crime suppression, animal control. 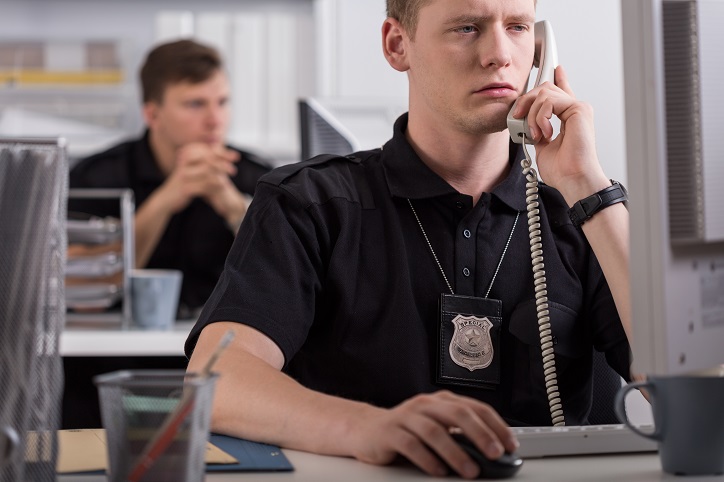 Roseville Police Department having transparency as their primary goal defines the level of excellence in policing to abolish crime, injustice and thereby improving the quality of life in the city of Roseville. Roseville Police is a governmental agency and the officials in Roseville police department are extremely motivated ones and the volunteers working are true to their work, interested in serving the community and for the betterment of the community, have a good moral character and are ready to work in a team-oriented environment with a great problem solving attitude at all times. They are ready to serve the citizens and for that, they can be contacted at emergency number 9-1-1. Roseville police can be contacted at egov@roseville.ca.us and can be visited at 1051, Junction Blvd., Roseville, California 95678, United States.