Massachusetts's Salem Police firmly abide by their missing statement, which is, 'In Service to the Community'. The department is wholeheartedly invested in maintaining peace and security in Salem, as well as ensuring that the citizens feel safe and secure in their everyday lives.

The Salem Police Department can unofficially trace its roots back to 1630 when a man named John Woodbury was appointed as a constable. Since then, there have been various people that have been asked to, stepped up to, or been given the duty of protecting the city and its community. It was not until May 23rd, 1836, that an ordinance was passed which brought the police department to its current organizational form.

Salem Police Departments can be contacted either by visiting them in person or by calling them or by visiting their website. Alternatively, you can also visit their social media handles to get in touch with them. The official police headquarters was first built in 1991 and shifted to Margin Street in 1992. The building was also renamed on May 13th, 2010, to the M. St. Pierre Police Headquarters. This was done out of respect for the previous Chief of Police, Chief Robert M. St. Pierre. 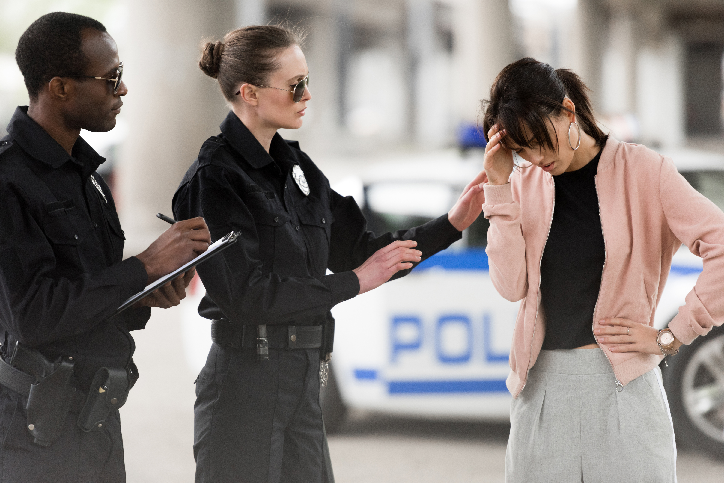 The present Chief of Police is Mary E. Butler, who was appointed to the position after her predecessor retired. The address of the Salem Police Department's building is:

At full capacity, the Salem Police Department can employ up to 97 police officers. These do not include administrative personnel, or officers belonging to any department aside from the ones listed below.

These 97 officers include one Chief of Police, four Captains, eight Lieutenants, fourteen Sergeants, and sixty-eight patrol officers. There are other divisions as well, including Salem's Special Response Unit, the Community Impact Unit, the Traffic Division, the Criminal Investigation Division, the Special Operations Division, and the Administrative Services Division.

The new building was conceptualized as a way to not only secure stronger holdings but also to make the workplace better for the employees. The Salem Police Department is equipped with three cell blocks, a dispatch center, a community auditorium that can you sixty-two people, a crime lab as well as a photo lab. The building also has a computerized firing range and a fitness and workout center for its employees. 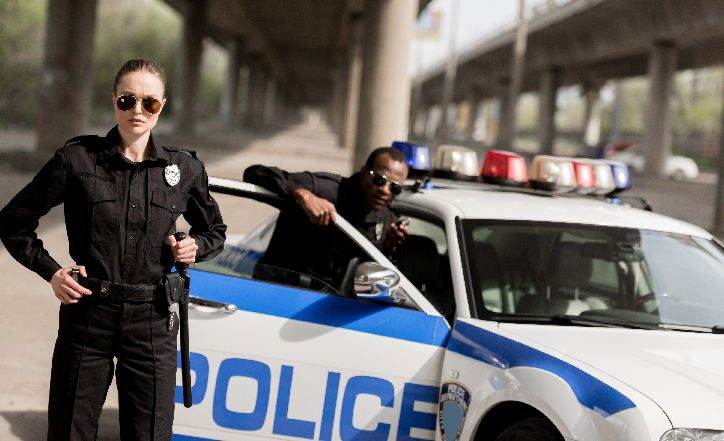 Salem's police departments have created their own handles on various social media platforms in order to stay up to date on everything happening within its jurisdiction, as well as in order for them to be easily accessible to their community.

The department had also made available email addresses and contact numbers for various important personal within Salem's police force. This can be found on their official website. In order to contact them, you can send an email to Salem's Police Department at admin@salempd.net. For a full list of all contact information available, please visit their website.

They can also be found on Twitter under the handle @SalemMAPolice, as well as on Facebook. The police department can always be contacted for any inquiries pertaining to crime, or to make a report on a situation. The social media handles give the community easier access to the police, but reports cannot be filed over social media.