Salt Lake City is the capital of the state of Utah. It also happens to be the most populated city in Utah with an estimated population of a little over 1 million people. The Salt Lake City Police Department has its headquarters located in downtown Salt Lake City.

The Salt Lake City Police Departments have two bureaus namely the Administrative Bureau and the Operations Bureau directly controlled by the office of the Police Chief. However, each of these bureaus is commanded by a Deputy of Police. Each bureau has further sub-divisions of 7 each. In addition to the two bureaus, there are also distinct divisions with the Salt Lake City Department which are the Special Operations, Investigations, Support and Professional Standards division. Each division has an officer, equivalent to the rank of a captain managing its everyday activities.

The Internal Affairs Unit was set up to monitor corruption in Police ranks and to ensure officer accountability and professional conduct. 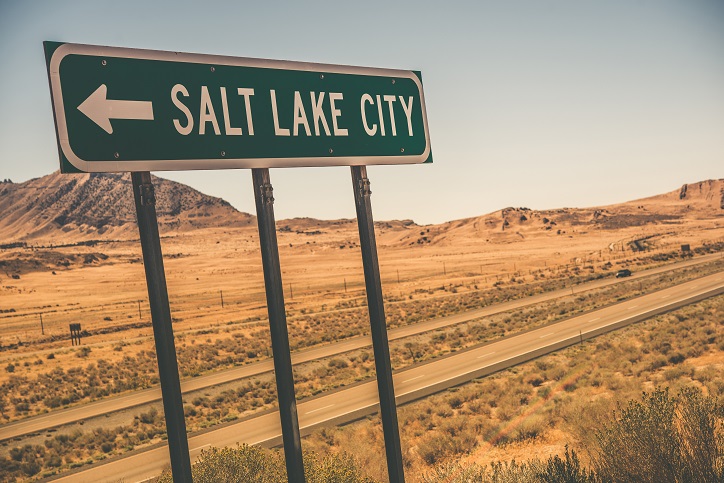 Citizens Academy: The Salt Lake City Police Department helps citizens get acquainted with the day to day functions of the Police Department through a Citizen’s Academy Program. Here, citizens are informed on patrol tactics, defensive tactics, firearms and other subjects related to Police activity. Citizens get to meet and exchange ideas and suggestions with law enforcement professionals, academy instructors, and veterans.

Salt Lake City Police Department Volunteer Corps: The Volunteer Corps consists of civilians trained and authorized by the police to patrol different parts of the city. The safety of the city is not the sole responsibility of the police but rather has to be shared by its citizens. The community can partner with the police department in reporting, problem-solving and effectively combating crime. 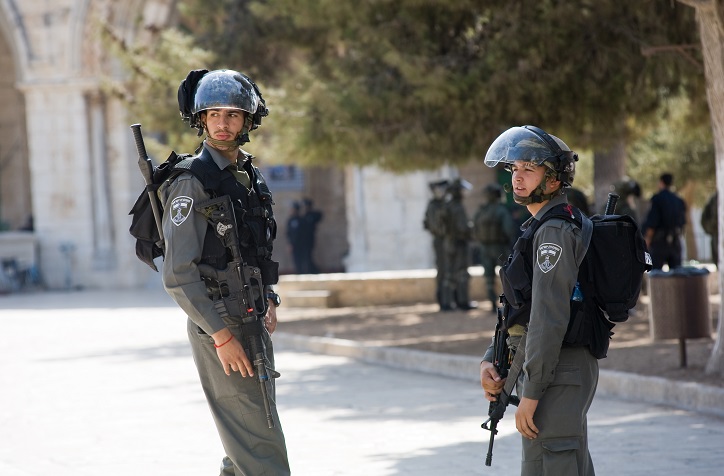 File a Police Report at: