Generally, San Francisco is considered one of the happiest cities in the United States based on an assortment of factors that include appeal, leisure industry, shopping plazas, economic performances, and entertainment opportunities. The function of the San Francisco Police Department, colloquially SFPD is decisive in terms of maintaining the city of San Francisco safe and secure. Being one of the most magnanimous police department in the United States, the San Francisco police department is committed to providing service with understanding, compassionate response, operation with integrity and ensuring obedience to the laws with vision 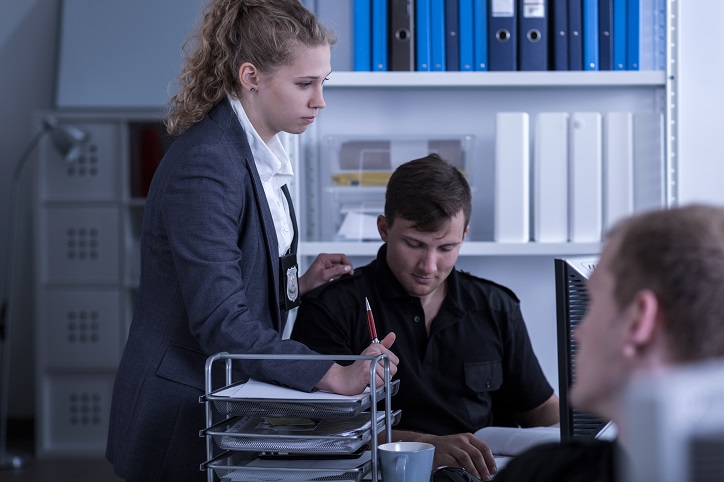 The San Francisco Police Department is led by a Chief of Police who is assisted by two assistant chiefs and five deputy chiefs. The department is comprised of six police bureaus which are Chief of Staff, Administration Bureau, Professional Standards and Principled Policing Bureau, Field Operations Bureau, Special Operations Bureau, and Airport Bureau. Each police division may have further police subdivisions and units. 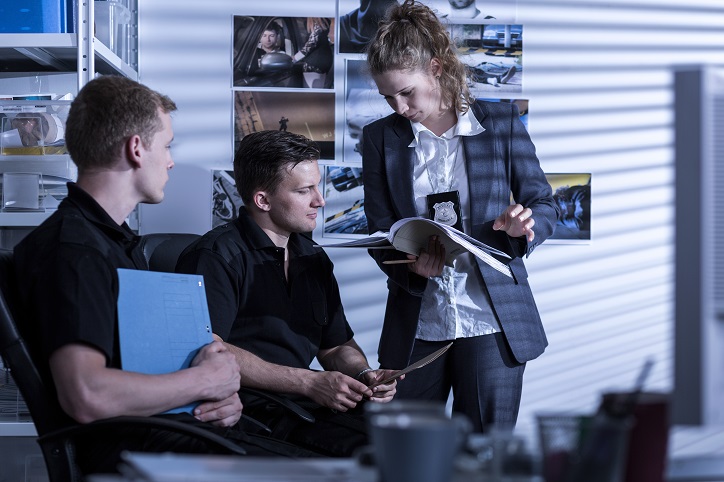