The City of Scottsdale Police Department, located in Scottsdale, Arizona, comprises of over 400 police officers, who have a duty to protect over 255,000 citizens of the city. The Scottsdale Police Department consists of sworn officers, volunteers, and civilian employees in administrative positions who are committed to protecting the lives and the property of the people in the community. This dedication of the police has culminated in Scottsdale being termed as one of the safest cities in the United States of America.

The Scottsdale Police has a number of programs in which they engage the community, in order to make the city a safer place for everyone.

Neighborhood Watch: The Neighborhood Watch program is one of the most popular community services in the United States of America, and is available in one form or another in almost every city. Under this program, people in a community team up in order to patrol their neighborhoods at night. If they see any incidents which seem suspicious or untoward, they are supposed to contact the Beat Patrol officer immediately. 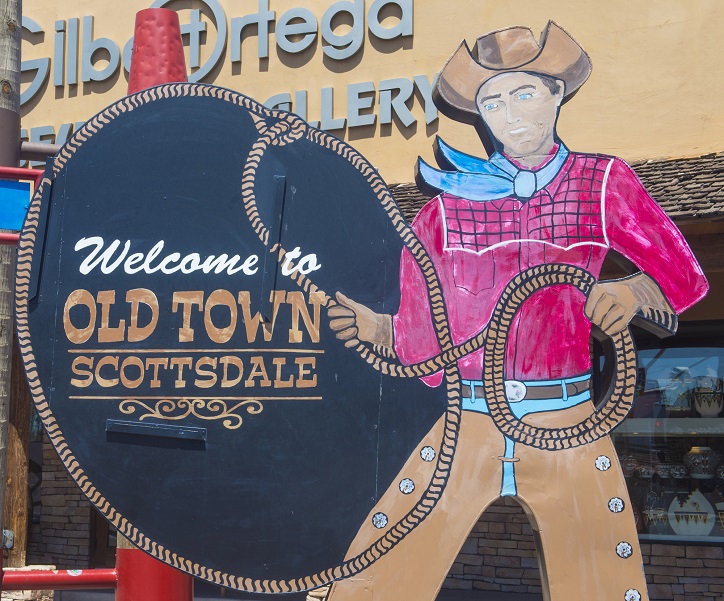 Public Safety Teen Academy: The Scottsdale Police Department gives teenagers and young adults the opportunity to work alongside the police and assist them during huge accidents or natural disasters. People who sign up for this program receive specialized law enforcement training and are given the opportunity to volunteer at events where there will be a lot of people present, for example at events or parades. Along the way, young adults learn leadership skills and how to work in a team. In addition to this, they are also given the opportunity to join the police department if they so desire, once they reach adulthood.

Comment on a Police Officer: Through this program, people are allowed to comment on the actions of any police officer that they have had an interaction with, either positively or negatively. You can fill out an online form with the particulars of the officer, along with the details of the case and your thoughts on the event. You have an option of filling out your personal information or not, and whether you want to be contacted regarding updates on the case, if it is a complaint.

Ride-Along Program: Under this program, you can fulfill your curiosity about what it is like in the average day of a police officer, whether it be riding along with a police officer in a dispatch car, or sitting with a 911 dispatcher observing the way they handle various emergency situations. This program is perfect for those people who want a career as a police officer, and want to love a day in their life before making a final decision. 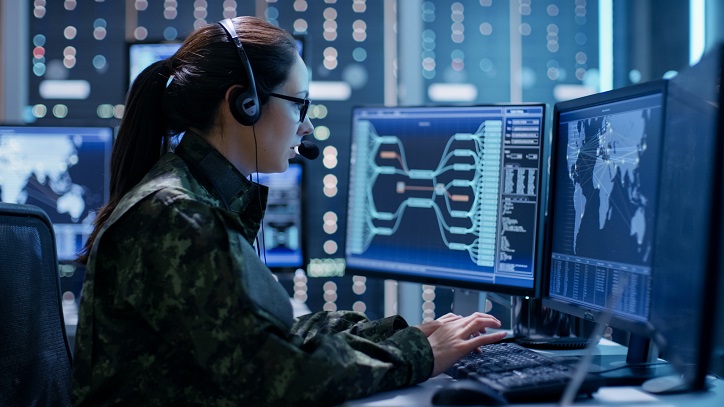 The Scottsdale Police does not have a single department email id. The different unit email ids are listed below: