The city of Waco is located in Texas. Before 1871, the city of Waco was policed by its first founders. Also known as the six-shooter junction, it was famous for its numerous gun battles. In 1871, the first town Marshall was elected. In fact, Alf Neil was the first officer to fall in the line of duty in 1877. Police officers were chosen by the town Mayor. This practice continued until 1930. In 1879, the Waco Police department consisted of just four officers. This department had a budget of just $600. Some of their duties included ringing the fire bell, collecting taxes and repairing the streets.

It wasn’t until the Great Depression when the Mayor considered hiring thirty extra officers to keep the city of Waco safe. The police had to rely on their own vehicles to get around but the fuel was paid for by the city.

It wasn’t until 1936 when the civil services department established requirements for hiring police officers. At that time, police officers received a monthly salary of $100. When World War 2 arrived, many young men signed up for the war. This caused a shortage of police officers in the city. As a result, it prompted the department to hire the first female officer and the first black police officer. This was also the time when the concept of 24-hour surveillance was introduced.

Today the number of police officers in the city of Waco police department has grown from 100 to 240. In addition, there are 115 civilians who are employed by the department.

Ryan Holt is the current chief of the Waco Police. The Waco Police Department responds to over 100,000 service calls every year. 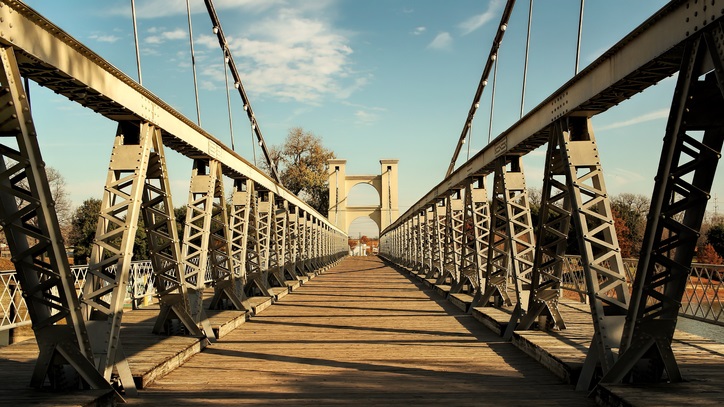 What was a simple patrolling police unit has now expanded to include the following Waco police departments:

How to Get In Touch With the Chief Of Police?

To get in touch with Chief Holt, complete and submit this form. Be sure to include your email address, address information and contact number along with your message.

Citizens have the opportunity to voice a compliment or complaint about a particular police officer.

To submit a compliment, using the following link: 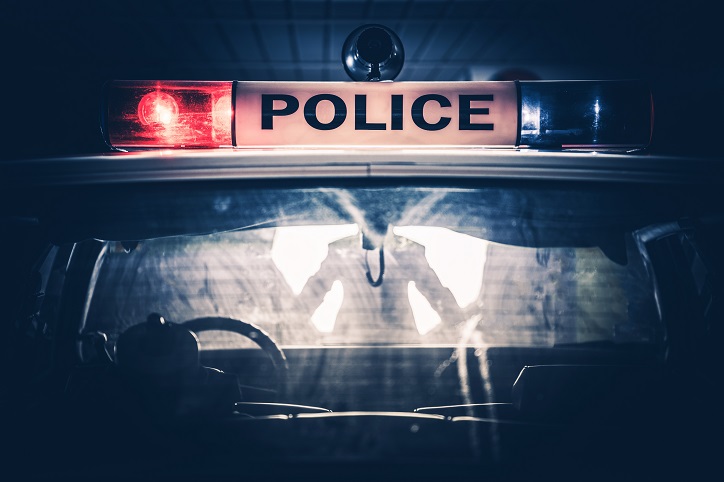 To submit a complaint, use the following link:

The Waco Police Department offers several programs for its citizens and community. These are:

Other services offered by the Waco Police Department: