According to Washington loitering law, it is unlawful for a person to be seen wandering about or remaining in a place where he or she has no good reason to be. Loitering can lead to a disruption of the peaceful life of the general public and can also lead to safety issues in society.

Every citizen is entitled to a safe and healthy environment to live in. Loitering around schools, places of work, and streets interferes with this very right. In order to maintain peace in the society, it is important to have loitering laws in place in order to curb the nuisance.

Homeless loitering law ordinances get a lot of push-back in general since they are viewed as a way of getting rid of the homeless from the streets. If you live in the State of Washington, it is important for you to be aware of loitering laws Washington and also the punishment for loitering in Washington so that you can avoid any related charges. 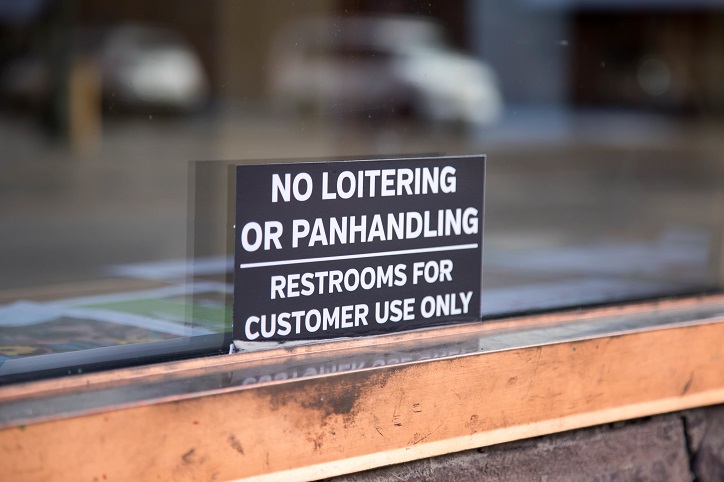 According to Police Chief, Cathy Lanier, Washington does not have general loitering laws in place as these laws have widely been found to be unconstitutional. A number of residents do have an issue with groups of youth hanging about their houses, gambling, smoking and using foul language.

Store owners have also stated that young people not moving along and just hanging around their stores discourages customers from coming inside. While the police can be called in case an individual notices people loitering and gambling, there is nothing one can do about people hanging about near shops.

In 2009, council member Jim Graham gave up after pushing for anti-loitering laws. The reasons he stated were to do with civil liberties. He tried enacting these anti-loitering laws to give residents relief from the criminal congregation.

However, it did not work out. He said that concerns about loitering speak about the accepted standards of public conduct and these standards can evolve over time and can be different from one place to another.

In Washington, it is at the municipality level that regulations to deal with loitering are made. In the Marysville Municipal Code, the law related to loitering is discussed in Sections 6.36.010, 6.36.020 and 6.36.030.

According to this section, it is unlawful if a person is found loitering around the premises or building of a public or private school or any institution of higher learning like colleges. It is also unlawful to loiter around public premises adjacent to the school or educational institution without any lawful reason to be there.

This of course if not applicable to those who are enrolled as students in the said educational institution or university, the parents or legal guardians of the students as well as the persons who are employed at these institutions. 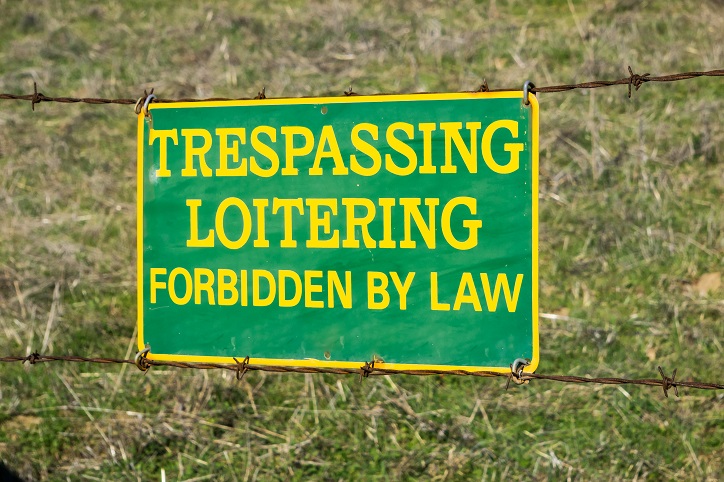 Section 6.36.020 - Loitering for the purpose of engaging in drug-related activity

According to this section, no person shall be allowed to loiter or linger in a public area with the intention of selling, buying or using drugs. If a person is known to be involved in drug-related activities as per law, he or she shall not be allowed to loiter in public places.

If a person behaves in a manner that causes the police officer to have suspicions that they are involved in drug-related activities, then the police have the right to check and book the person accordingly.

If a person is found guilty of violating this ordinance, he or she shall be found guilty of a misdemeanor. The person can be fined up to500 dollars and can be imprisoned for up to six months, In some cases, both the fine and imprisonment can be given as the punishment.