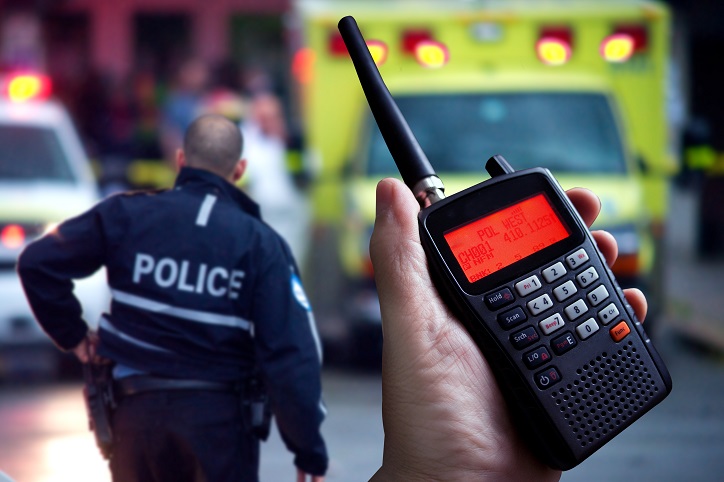 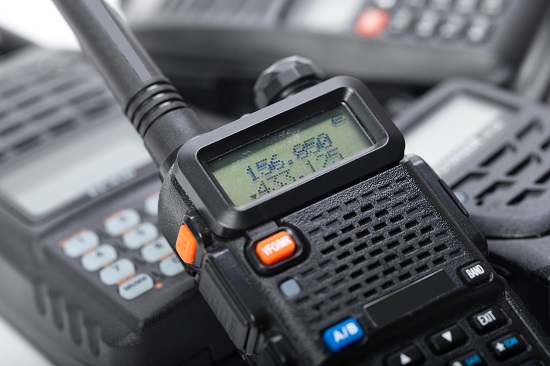 The 5-0 radio police scanner app, you can listen to police scanner feeds not only where you live, but also from other places in the world. So, if you go on a trip, you will be able to tap into local police frequencies. One great feature of 5-0 is that you can minimize it, meaning you can listen to police updates while listening to music or using other apps on your phone.

With Police Scanner+, you can make a list of scanner feeds you often listen to. You can organize feeds and listen to them whenever you want. Aside from local police feeds and frequencies, Police Scanner+ Free also allows users to tap into frequencies outside your area of residence. So, if you are in traveling to New York and want to find out what's going on back home in Chicago, for example, Police Scanner+ will let you do so.

Scanner Radio Deluxe allows you to tap into more than 6,000 police feeds. The scanner cannot tap into any police scanner, but if you are mostly interested in listening to what goes on in your residential area, Scanner Radio Deluxe is perfect for you. The free police scanner app includes an emergency guide, so you can decipher what emergency services are saying when they use codes.

Another great free police scanner app is Broadcastify; with Broadcastify, you can organize your police scanner feeds, and listen to them when you want thanks to the convenient user interface on the app. The app's design is very nice, and Broadcastify has a website you can use from your computer. You can also download Broadcastify to your iPad, so you will be able to listen to police feeds on the go without using your phone.

Like the rest of the apps up here, Police Scanner! allows you to listen to police, EMS, and fire feeds from your phone. Aside from local emergency feeds, you can also listen to feeds from other places in the world with a Police Scanner. The user interface on the free police scanner app is great, and the features are very organized, so it is easy to use.

Police Scanner X contains several thousand scanner stations you can choose from. To make the choice easier, the stations are organized in top 50 feeds, and with the app's resume feature, you will be able to easily access all the feeds you desire.

Another great free police scanner app for Android is Scanner 911; the app focuses mostly on police activity and less on emergency feed. The user interface on Scanner 911 is one of its most dominant features, and it allows you to easily use the app and hear what goes on in your neighborhood.

Broadcastify claims to be the world’s largest source of scanner radio communication streams with more than 5,700 channels. All of the channels available on Broadcastify are updated in real-time, so you get the latest police feeds on your mobile device. You can also sort stations by their name and location, and archive up to 6 months' worth of audio feeds if you subscribe to Broadcastify Premium.

This one free police scanner app is basic and easy to use, and that's why people have it. My Scanner-Police Scanner supports more than 300 scanner stations from your area and from around the world, and you can even save your favorite stations. One of the best features of My Scanner-Police Scanner that derives from its simplicity is that it does not have bugs that interfere with feeds, so you get clear emergency feeds from wherever you are.

With access to more than 3,000 police radio scanners, Police Scanner Radio Scanner is a great free police scanner app for Android. The app allows you to listen to feeds in the U.S. and the rest of the world if you are curious about what goes on around the globe. If you want to listen to popular feeds, you don't have to manually adjust the radio scanner; instead, you can use it's top 50 feature to search for feeds that are worth tapping into.

Listening to emergency feeds allows you to find out what is going on in your little corner of the world, as well as other countries. With the best free police radio scanner apps, you can get real-time updates on crimes and emergencies, and be more aware and cautious when it's necessary.