The Limestone Correctional Facility opened in October 1984 and is a closed custody correctional facility. The inmates of this prison are locked down only during the night when everyone is sleeping. It used to be one of the two facilities that used to separate HIV positive inmates from the general inmate population. This practice stopped as it was found to violate the Americans with disabilities act. 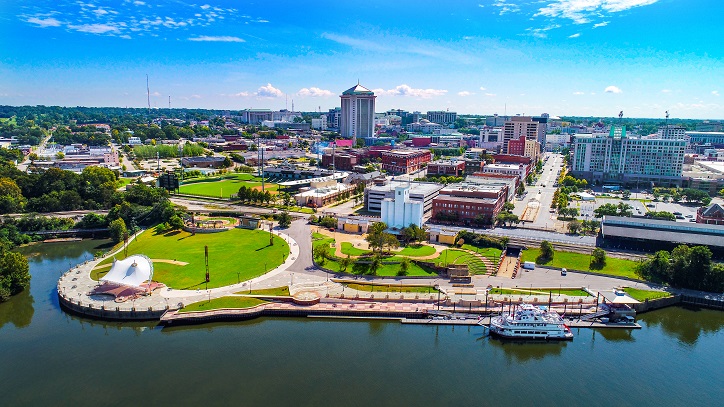 You must include the inmate first name and last name along with the Alabama Institutional Serial number in the mail.

The prison follows the rotational schedule for inmate visits and to know the visiting days for any inmate, you must contact the Limestone Correctional Facility and provide with the inmate’s name and inmate identification number. Visiting hours are from 7.30AM to 1.30PM on Saturdays and Sundays.

DeWayne Estes is the warden of the Limestone Correctional Facility

Limestone Correctional Facility is managed by the Alabama Department of Corrections.

The prison opened in 1942 and was named in honor of Julia S. Tutwiler, the "Angel of the Stockades". The prison is a maximum-security institution for women and handles the intake of all women offenders entering the prison system in Alabama. It also has a medical and mental health unit where inmates who are elderly, pregnant or ill can be treated. 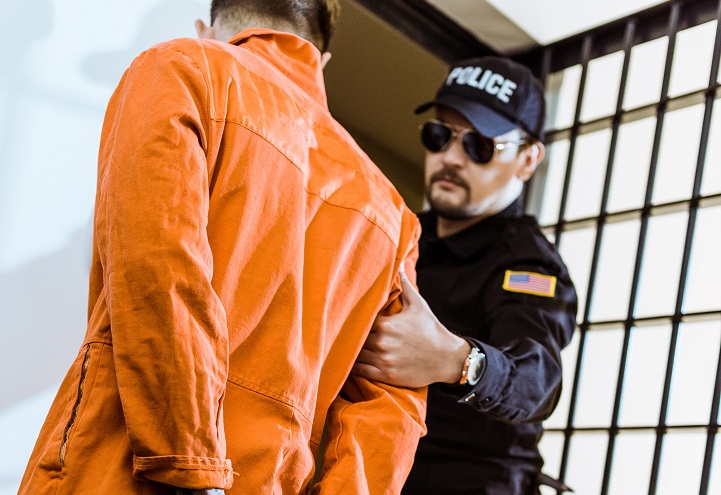 You must include the inmate first name and last name along with the Alabama Institutional Serial number in the mail.

Julia Tutwiler Prison for Women is managed by the Alabama Department of Corrections.

How to Find an Inmate in Alabama State Prison

The Alabama Department of Corrections provides a database of incarcerated inmates. If you are looking for a prisoner in the State of Alabama, you can look for them using the Inmate Search and Population Totals. You must provide the first name, last name and the Alabama Institutional Serial number. The inmate search tool does not include those inmates who are sentenced under the Youthful Offender Act. As per the Alabama state law, any misuse of the information provided by the Inmate Search and Population Totals is a punishable offense.