Located in California’s King County, Avenal State Prison has been designed to confine inmates with medium to minimum security. A facility that constitutes 6 independent facilities, Avenal State Prison has several buildings and a letter name assigned to each of its facilities. The prison has a capacity to house a whopping 10,000 inmates at a time and is as big as a small town. Articles published in some newspapers claim that the facility was originally referred to as “California Correctional Institution at Avenal”. The male-only state prison was renamed as Avenal State Prison by the Board of Supervisors of the Kings County in 1987.

The facility conducts various useful programs for inmates who are serving a sentence here so that they can be rehabilitated after completing their term and can earn a decent livelihood by utilizing the skills developed while incarcerated. The objectives of these programs are to ensure that the inmates develop practical skills, which can be utilized after getting released from prison.

The warden of Avenal State Prison is Ms. Rosemary Ndoh who has been the acting warden or warden of this facility since November 2015. Ndoh has served in various positions in between 2012 and 2015 including Principal at ASP, Correctional Administrator, and Chief Deputy Warden of Avenal State Prison. Before functioning as ASP, Rosemary also held the position of Assistant Principal and an Academic Teacher.

If you want to visit the facilities, it can be done on Saturdays and Sundays (8 am to 2 pm on both days). Visitors are allowed to meet the inmates on special occasions like Christmas, Thanksgiving Day, and July 4th and on New Year’s Day. Visitors canschedule an appointment online. It should be also noted that your name should appear on the approved visitation list of an inmate to visit. 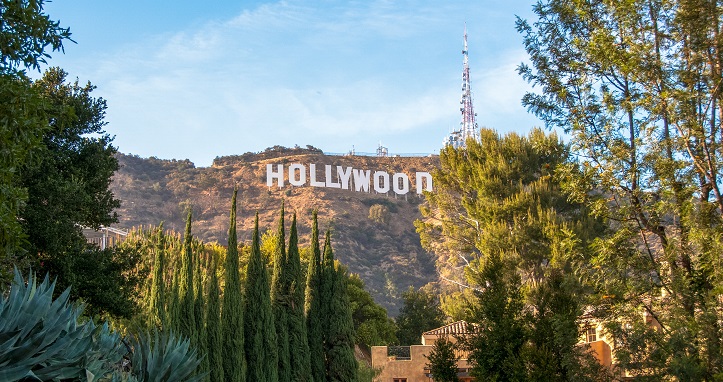 The name of the inmate and his/her ID Number, 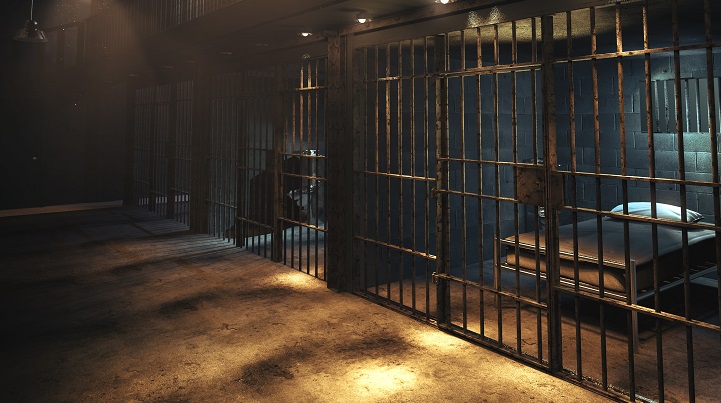 How to Find an Inmate in Avenal State Prison?

It is simple and easy to search for an inmate when you know the way of doing so. In order to search for an inmate successfully, you should have some basic information with you. For instance, you should be aware of the facility where the inmate is serving his/her sentence. When the inmate’s details do not appear in a state database, there is a possibility of the inmate being imprisoned in a jail that excluded in the databases of the state or in a federal facility.

In order to find an inmate in this facility you can click on the following link:

Thereafter, click on search for an inmate. In the screen that follows, key in the first name, as well as, the last name of the inmate. Make sure that the spellings are correct.