The correctional facility, Barbara Ester Unit, belongs to the Arkansas Department of Corrections (ADC). It was named after Barbara Ester, a prison guard, who died fighting a prisoner in the year 2012.

This facility holds around 580 inmates and trains them to cope with society once they are released. It is the first prison established by the ADC to facilitate re-entry of prisoners into society. The facility mainly houses prisoners who are sentenced to imprisonment of six months or below. It also holds prisoners who have been found violating their parole.

The facility has several programs, which makes sure that the inmates get enough training so that they could be accepted into society after their release.

The Barbara Ester Unit started receiving prisoners in the year 2015. Before that, it was used as a diagnostic unit. The prisoner’s re-entry program started in the year 2016. In the beginning, the facility could only hold 380 prisoners.

The ADC decided to move around 175 prisoners from the Pulaski County Jail in December 2016. Later ADC found that it had no necessary funds to operate the facility with a huge number of inmates. Hence, the ADC decided to construct Ester Unit and the construction was finished in the year 2017.

There are several programs in the facility specifically designed keeping in mind the inmate's behavior and characters. These programs help inmates to easily coalesce into society once they are released. 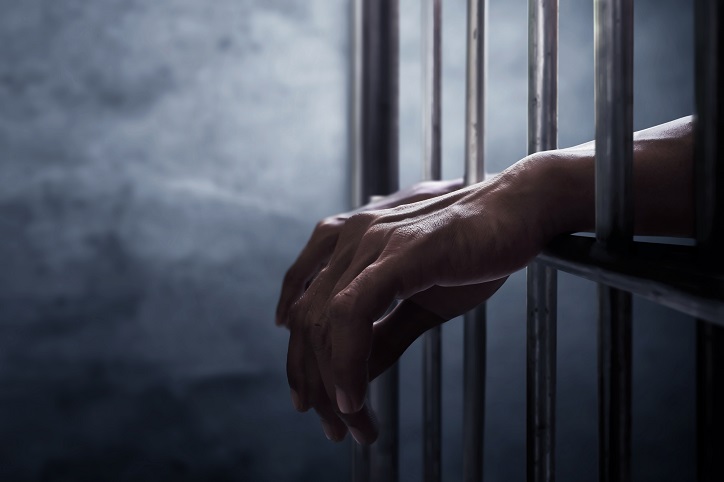 Saturdays and Sundays are designated visitation days. The visiting hours are from 12 noon to 4 pm.

The facility has come up with a few rules for visitors and inmates to follow.

Perform a prison inmate search at the Barbara Ester Unit with GoLookUp!