The Bridgeport Correctional Center is located at Bridgeport in the State of Connecticut, United States of America. It operates under the management of the Connecticut State Department of Corrections. It is a level 4 high-security detention center in which pretrial defendants reside, as well as those serving sentences. The same prison also operates a level 2 minimum-security unit, for a population of inmates (serving time) who work to qualify for outside clearance jobs and support programs through the community.

The Bridgeport Correctional Center provides inmates with a fair amount of support programs, aimed at helping them to become acclimatized to life in prison. Programs here also help prisoners to become productive citizens and eventually return to their respective communities outside prison. For this very purpose, the Bridgeport Correctional Center makes varied programs available to inmates; these include Addiction Services, Recreational Services, Educational Services, Volunteer Services, and Religious Services.

Staff at this facility believe in keeping inmates busy and as occupied as possible, in order to prevent any kind of violent behavior that may otherwise present itself. The warden is Robert Martin, assisted by two deputies, Nathan Hein and Stacy Marmora. As of January 2020, the Bridgeport Correctional Center holds a total number of 682 prisoners (portal.ct.gov).

The history of the Bridgeport Correctional Center dates back to 1958 when it was opened. In 1974, the New Center was built to accommodate level 4 inmates. At the time, these numbered approximately 300. The oldest part of the prison, the Old Center, was demolished (after it was profusely damaged in a fire in the year 1990) in 1997. This portion of the building was used as chambers for the judge and facilitated accommodation for the accused awaiting judgment.

In spite of Connecticut's inmate population declining, correction officers' reported use of force against prisoners has increased in recent years. Officers often justify this by saying they are dealing with lethal criminals who have been involved in violent crimes. The Connecticut Department of Corrections states that, due to the success of several reform programs offered at facilities like the Bridgeport Correctional Center, the use of force is actually on the decline.

There has been a steady drop in the inmate population since 2007, showing that prisoners are getting parole sooner and are managing to stay out of trouble within prison walls. Analysis of staffing data shows a gradual decline in the number of officers assigned to prisons; in 2018, there were 20 officers fewer than there were in 2010. The inmate population decreased too;193 fewer inmates in 2018 than there were in 2010. Early release programs, reduced use of AdSeg (solitary confinement or administrative segregation), permitting inmates to leave cells regularly and reducing security posts at prisons, are reformative measures that have contributed to "happier" prisons. 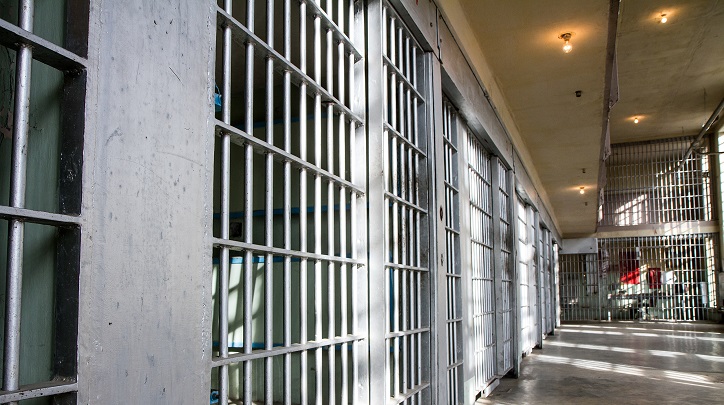 Important information you can use

The following is important information about Bridgeport Correctional Center:

Visiting at the Bridgeport Correctional Center

The visiting schedule of the facility is varied, depending on the unit that is to be visited. Visiting hours are on all days, except certain days/times for particular units. Log on to https://portal.ct.gov/visit to get a detailed and comprehensive schedule of visitation. To locate an inmate, you can do an inmate search on the same website or log on to https://golookup.com/inmate-search.