The Utah Department of Corrections is responsible for managing the Central Utah Correctional Facility. This facility is also commonly known as Gunnison prison. A total of 1,600 inmates can be accommodated within this facility at any given time. This facility also serves as a death row for women in Utah.

Opened in the year 1990, this prison is one of the two prisons that is managed by the Utah Department of Corrections. The entire establishment is divided into two houses that each have respective subsections to them. The house ‘Henry’ has four sections known as – Aspen, Birch, Cedar, and Dogwood while the other house, ‘Boulder’ is divided into four sections, namely – Elm, Fir, Gale, and Hickory. Each section of the house within the facility has a different category of the inmate. For example, some have higher-level security inmates, some have pre-release inmates, some have substance abuse treatment inmates, etc. 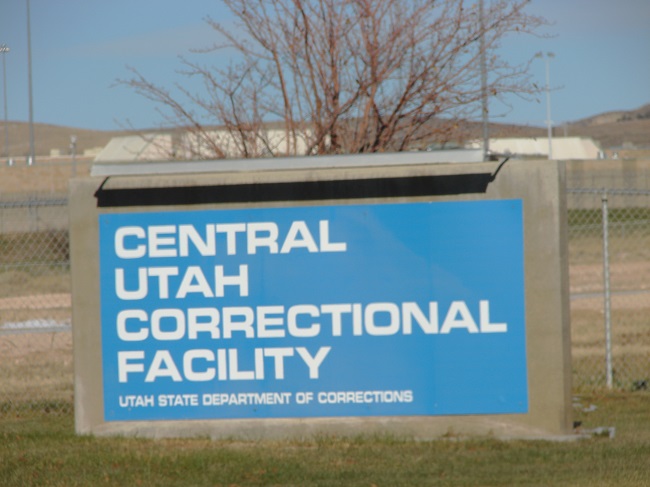 Visiting Hours and Locating an Inmate

Visitation is considered to be one of the prime factors that help in the healing process of all inmates who are incarcerated within prison walls. The Central Utah Correctional Facility believes that through regular and constant visitations, inmates will adjust better within the facility and they will reform themselves faster. This hypothesis is by conducting a comparison study among inmates who get visited regularly compared to those who do not get visited at all.

Since the Central Utah Correctional Facility has so many buildings, visitors need to know the exact details of where their inmate is situated. For finding details of an inmate within the facility, they can log onto https://golookup.com/inmate-search.

Due to the great number of inmates that are residing within the facility, visitations are all conducted on a rotation schedule. This means that the date and time of the visit that is allocated to an inmate are based on the first digit of their last name. For certain houses, visitors are required to make an appointment and check the schedule of the facility and their inmate before they can visit. Visitors must abide by the visitation schedule and the rules that are followed within the facility in mind for their safety.

All inmates, when incarcerated to Gunnison Prison are screened at the time of their arrival. This screening is an evaluation process that helps the facility to understand the level of security that an inmate requires, the way to reform the inmate, and the housing facility where they will be assigned to. It is at the time of evaluating an inmate that programs are assigned to them as well. The prison offers inmates a wide choice of programs that they can enroll for.

Some of the different programs that are offered within the facility include: