Located in Baltimore in the state of Maryland, Chesapeake Detention Facility (CDF) is a supermax, control unit, maximum-security facility housing more than 500 of Maryland’s most violent offenders. Formerly known as a SuperMax, CDF institution has both female and male offenders. The institution also houses federal pre-trial detainees. On average, an inmate is detained in the facility for around six months.

CDF is a facility placing a strong emphasis on parenting and fatherhood. A lot of the programs that are offered here focus on enhancing parental skills as well as modifying the behavioral patterns.

Chesapeake Detention Facility was established in the year 1988. Since the month of April 2012, the facility is managed under contract with the USMS (United States Marshals Service) and doesn’t hold state prisoners. 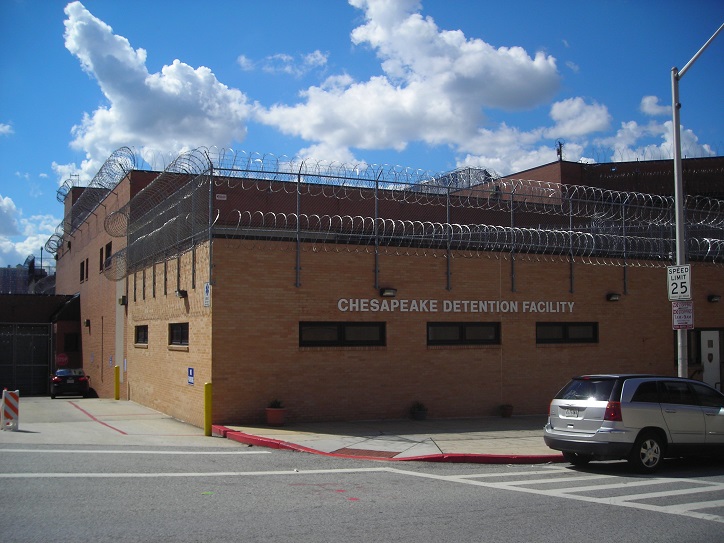 For visiting the facility in person, the institution’s physical address is as follows:

In a given month, the housed Inmates can have a maximum of 4 visits, the duration of which is an hour. The last digit of an inmate’s Federal ID number will decide the day he is allowed a visit. For those with the last digit an odd number, they can be visited on the odd dates of the month and vice versa for even digits. Inmates can be visited on Thursday, Friday, Saturday, Sunday, and Monday from 12:30 pm to 2 pm, and from 3:30 pm to 8:30 pm. It should be kept in mind that the registration finishes at 7 pm. The timings for visit on weekends are 10 am to 2 pm.

You must reach the facility by 7 pm on weekdays to ensure that you are allowed in, as the registrations are not taken after 7 in the evening. Visiting in an appropriate dress is mandatory and no revealing dresses of any kind are allowed. You must also be aware that some items are strictly prohibited to be carried along and include items like cameras, drugs, weapons, paints, mobiles, pens, and explosives, etc.

Bringing contraband in the facility is completely illegal and get you in big trouble should you try to do so, so for a complete list, please check with the facility. For mailing an inmate housed in the CDF, you’re going to need the ID and name of the housed inmate, which must be mentioned before the institution’s address in the given format: 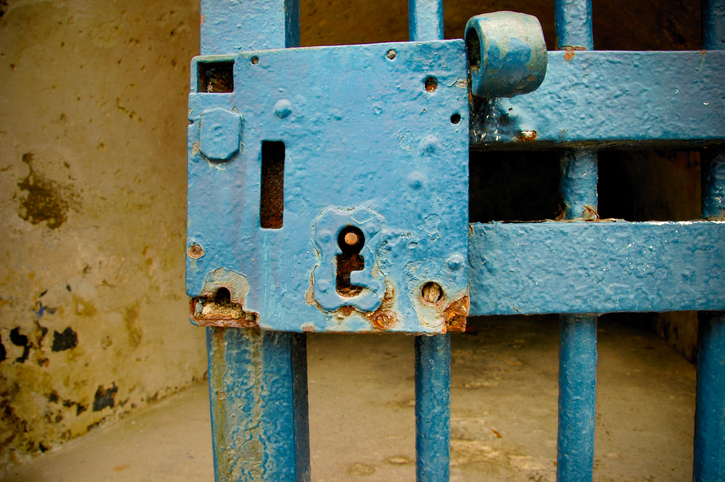 As mentioned above, the Chesapeake Detention Facility is known for placing a strong emphasis on parenting and fatherhood and thus a lot of programs offered in the facility primarily focus on developing parental skills as well as modifying the behavioral patterns. Otherwise, also, the facility provides ample vocational training and educational programs for the housed inmates, if they are willing to learn new things. The mission is to help the inmates lead a normal life once they are released from prison.

Department of Corrections has made the inmates list public in the interest of public safety. In case, you are looking for an inmate’s information and details, you can visit the GoLookUp inmate search directory (https://golookup.com/inmate-search). The advanced database lets you access information related to the majority of the inmates online. You would be needing the ID and name of the inmate to fetch the respective information.