Cummins Unit came into existence in 1902 when the State of Arkansas bought around 10,000 acres of land to set up a correctional facility. Cummins Unit`s earlier inmates were African-American males and females. In the year 1936 white male prisoners with disciplinary problems started being sent to the Cummins Unit.

Till the Year 1958, the inmates were engaged in farming, cotton manufacturing, cattle rearing, and vegetable farming. It was in the year 1951 that white female prisoners were shifted from the Arkansas State Farm for women to Cummins Unit. September 5, 1966, was a black day in the history of Cummins Unit because 144 prisoners went on a strike leading to riots which the Arkansas State Police suppressed using tear gas. Riots broke out for the second time in 1970 due to some prisoners' demand for segregated housing which necessitated intervention by the state police. 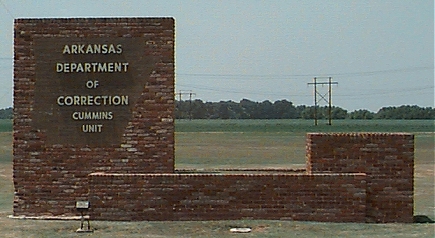 The year 1969 saw a performance by Johny Cash at a concert in Cummins Unit. The performer also made a personal donation for building a chapel in the unit. Death row inmates earlier lodged in Tucker Unit were shifted to Cummins Unit in 1974. The year 1978 witnessed the opening of an additional execution chamber at Cummins Unit followed by the opening of the Modular unit in 1983. Arkansas`s first lethal electrified fence made by the inmates became operational in the Cummins Unit in the year 2000.

The Cummins Unit suffered considerable damage after being struck by a tornado in 2011.

Present Structure of the Cummins Unit:

At present, the Cummins Unit is spread out over 16,500 acres of land out of which over 16,000 acres are used for cultivation of crops and farm products. Prisoners are lodged in a telephone-pole like structure. Cummins Unit is electrically fenced for maximum security.

Sending Money to an Inmate in the Cummins Unit:

Cash or check cannot be sent directly to an inmate. It has to be routed through money order to Inmate Banking at the following address: Arkansas Department of Correction, Trust Fund Centralized Banking, P.O.Box 8908, Pine Bluff, AR 71611. Money can also be sent through ONLINE INMATE DEPOSIT SERVICE or using the phone number 1-866-250-7697.

At present around 1850 inmates are lodged in the Cummins Unit and there are various programs for them. They are:

GED courses are conducted at Cummins Unit and attendance is compulsory for all inmates without a GED or High School Diploma.

Its an economical subscription program that enables friends and family members of inmates to lease a tablet device for their use.

Inmates are provided counseling services by community representatives so that they can develop the proper life skills. 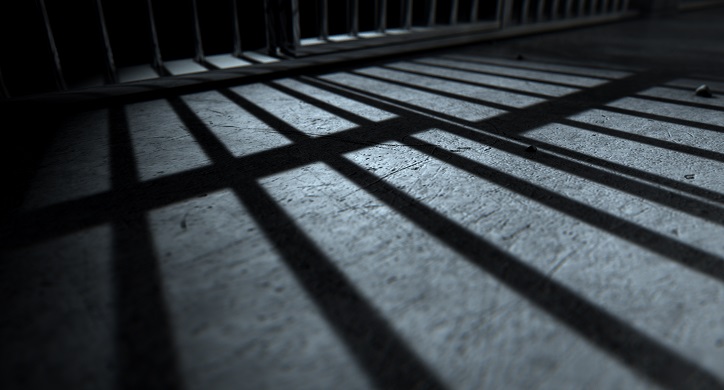 This program is voluntary and is conducted to help the inmate integrate back into society.

Visiting hours at Cummins Unit are Saturdays and Sundays from noon to 4.00 p.m.

A maximum of four people can visit an inmate.

Cummins unit inmates record can be accessed from the website golookup.com which provides authentic information regarding the criminal records of an inmate.