Deerfield Correctional Center, a facility of level 2 standard, holds nearly 1,080 male inmates. It has seven housing units for the general population. Each unit of A, B, and C holds two pods. There is an open dormitory setting for eighty-eight prisoners in each pod. The reservation for military veterans is maintained in building A.

The unit of G holds a few inmates who need extra care and specific assistance. Deerfield Correctional Center doesn’t have a segregation unit. The inmates are transferred to another correctional facility located in Virginia when there is a need to place the inmates in the segregation unit. 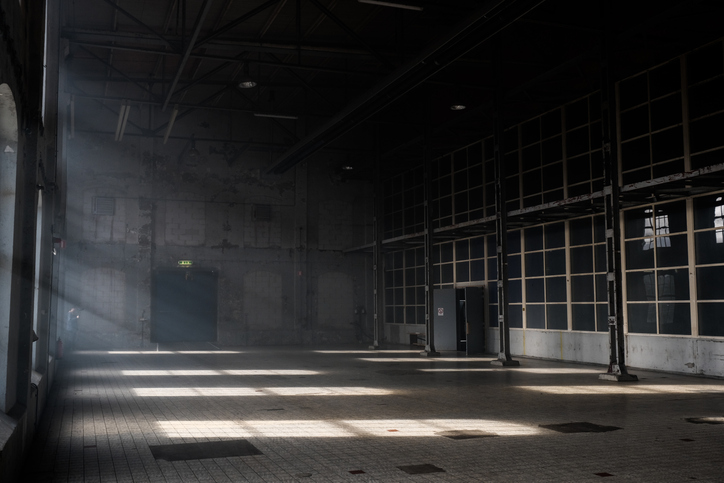 Important information regarding Deerfield Correctional Center has been stated as follows.

The Virginia DOC may follow an annual record checking regarding each visitor. The approved visitors will have to bring their current and valid ID of pictures. If the visitors are a family member or friend and aged 65 years or above or they have a visual issue, they will have to contact AFOI to get assistance with the completion of the application.

You can contact the office of Visitor Registration under Virginia DOC. You will have to follow the rules for clothing at the time of visitation. They don’t allow visitors without footwear. All kinds of wearable technological devices including watches are not allowed at the time of visiting. The visitors can submit a new application and renew their existing application through online. 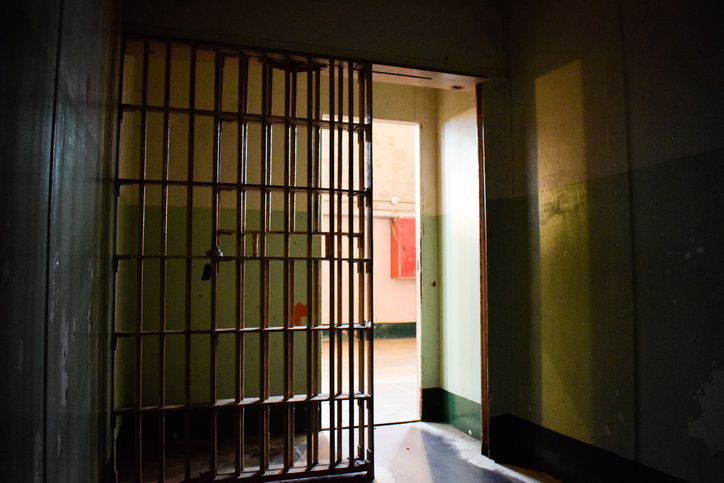 Intensive Re-entry Program is involved within the Deerfield Correctional Center inmate programs. The Process Group, Phase 1, and Phase 2 are the three stages of this program. It helps the inmates to take preparation for being successful when they will be released within the community. Usually, the duration of the Intensive Re-entry Program is six months. The offenders, who will get release within twelve months, are eligible to join this program.

The inmate locator helps to get the latest or updated decisions and information of the local government. You can rely on GoLookUp for a database search of a federal inmate. It will help you to get the detailed information regarding an offender within the facility of a united state like Virginia.

They will allow you to get the search results for arrest records or criminal records or release date regarding an individual. You can depend on GoLookUp as the Deerfield Correctional Center inmate locator. They provide real-time service to get lots of search records. They allow you to access without limitation for searching several things such as email records, background checks, unclaimed property records, and so on.