What is the Difference between Federal and State Prison?

In the USA, there are two kinds of prisons, one is the Federal Prison and the other is the State Prison. While both types of prisons are facilities that house those who have been incarcerated, there are stark differences between the two. The differences range from the type of crime the individual is guilty of, to the way the inmate spends his or her time in the facility. Let us take a look at the various differences between Federal and State Prisons.

State prisons fall under the care of the state authorities. These prisons house more dangerous inmates who are guilty of crimes like rape, murder, robbery and the like.

Federal Prisons, on the other hand, are directly under the Federal Bureau of Prisons. In Federal Prisons, you are more likely to find less dangerous criminals who are charged with white-collar crimes fraud, money laundering, etc. The Federal Prison also hold corrupt politicians and drug offenders.

Federal Prisons are often known to have better facilities than State Prisons and are also known to be better managed. State Prisons are funded by tax money and are generally poorly managed with inadequate rehabilitation options for the inmates. 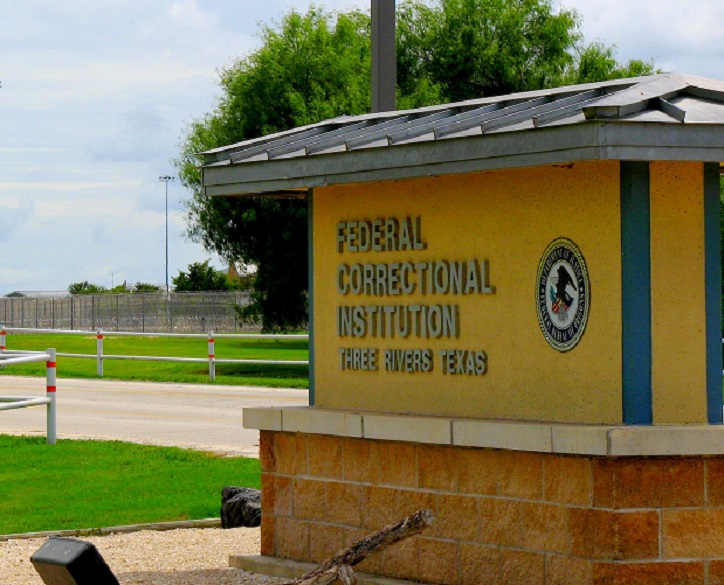 Those who have committed more violent crimes are generally sent to State Prisons. As such, State Prisons are considered to be less safe and high-risk since a large number of the inmates there have been put in for some sort of violence. Federal Prison, on the other hand, is generally considered to be safer and have better security than State Prisons. Since most inmates in Federal Prison are in for white-collar crimes, these prisons are low-risk for inmates are officers alike. 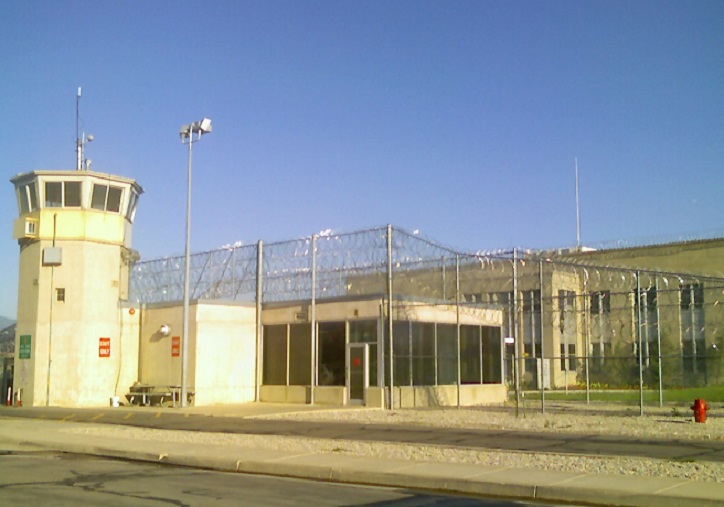 Both State and Federal Prisons offer programs to their inmates so that they can pick up new skills and complete their education while serving their sentence. State Prison, does offer classes, but when compared to Federal Prison, these classes are not up to the mark. Since these prisons are generally over-populated, the attention each inmate gets in the classes is usually lacking. Federal Prison has various classes and apprenticeships. Some of their programs go on for two to five years. Some of the programs offered in Federal prison are cosmetology, carpentry, electrical work, plumbing, etc. The inmates here are also given the chance to learn a trade while serving their sentence.

Federal Prison allows inmates to spend a limited amount at the store. Each inmate also has a limited number of minutes that they can use the phone for, usually 300 minutes a month. In-State Prison, however, there is no capping on the amount you can spend at the canteen or the commissary. Phone calls are also not limited and each inmate can make as many calls as he or she can afford.

While State prison allows you to visit that do not cross 3 or 4 hours, Federal Prison does not have such a strict policy and the visit can go on as long as the visitation room is free and you are not eating into the time of another inmate.

While State Prison gives the inmates limited time for various activities like going to the gym, Federal Prison is more relaxed.