What is the Difference between Federal Prison vs State Prison?

Throughout time as democracies developed and spread out to the rest of the world, a rough assessment would state that they can be classified into two polities, the first one being unitary and the second one being federal. A country's democratic structure which is unitary in character usually has only one government at the center, single citizenship, and uniformity of laws across the land. A federal polity, on the other hand, has federal and various unitary or state governments, dual citizenship and different laws across states with varying jurisdictions. 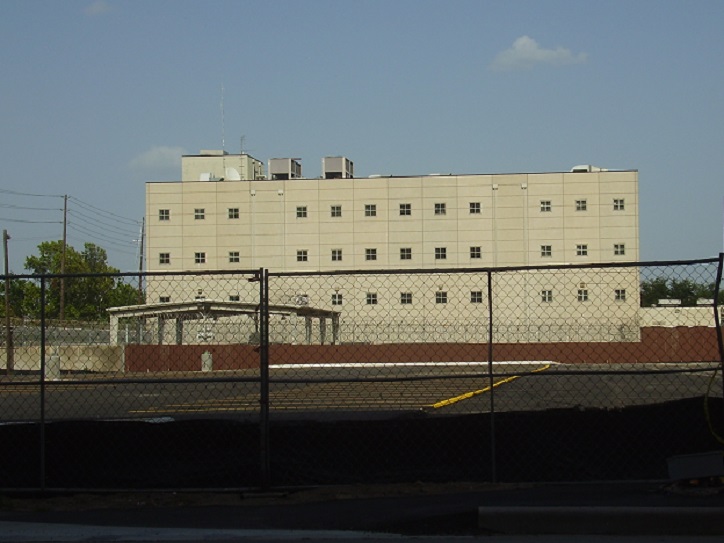 It is this aspect of varied laws across the land that we are going to have a close look at today, with the focus being entirely on the United States of America. The USA might be classified by some scholars as one of the prime examples of the federal government machinery. With each state having their own set of laws, the federal polity of the USA gives rise to a prison system that also bifurcates into federal and state prison systems, with a whole set of differences between the two, which is going to be the main focus of this article.

With a host of differences in their administration, number of inmates, and the kinds of crimes committed by the inmates, the following are the differences between the two; 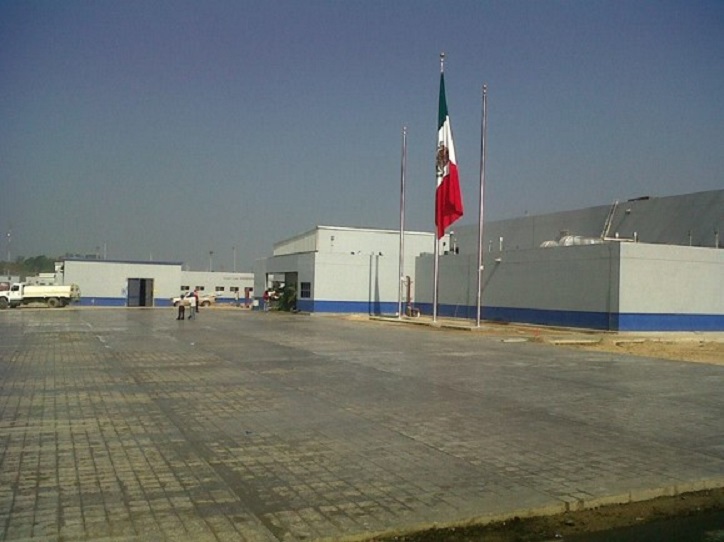 In conclusion, State and Federal Prisons differ in a lot of aspects. From the difference in its administering staff, management authorities, the nature and the severity of crimes committed by the inmates, they do perform one similar function, that is of incarcerating individuals who break laws.