How to Search an Inmate in Florida State Prison?

Florida! This sunshine state stands fourth in the population count and an alarming crime rate of 4.8%. The offenders are sent to the Florida Department of Corrections (FDC) which holds the record of being the third-largest prison system in the country.

The Florida State Prison is a part of the FDC and is also known as Raiford prison. This biggest correctional institution was opened in 1961 at the unincorporated Bradford County, Florida. This huge establishment has a capacity of 1460 inmates. They house adult male prisoners. This is the only prison named prison in Florida as FDC has named all other institutions as correctional institutions. The location details are mentioned below:

This prison can be easily identified on State Road 16 across the border from the Union County.

How to Search a Prison Inmate in Florida State Prison?

You can search for an inmate of the Florida State Prison using the FDC database searches.

Search the All Corrections Offender Database


The FDC website has a direct link to search for the offender namely http://www.dc.state.fl.us/offendersearch/ page. Once you fill the basic required information like Name and DC number details, you shall get the details about the prison inmate. This is a single comprehensive search performed on all offender databases namely fugitive, Absconder, Inmate escape, Inmate population, Inmate release, supervised population, etc. when you have no specific information about an inmate.

The FDC staff and criminal justice community records all the personal information and photograph the prison inmates who are incarcerated in this database. This database is refreshed weekly and release dates and location details are updated accordingly and hence search results are more accurate. 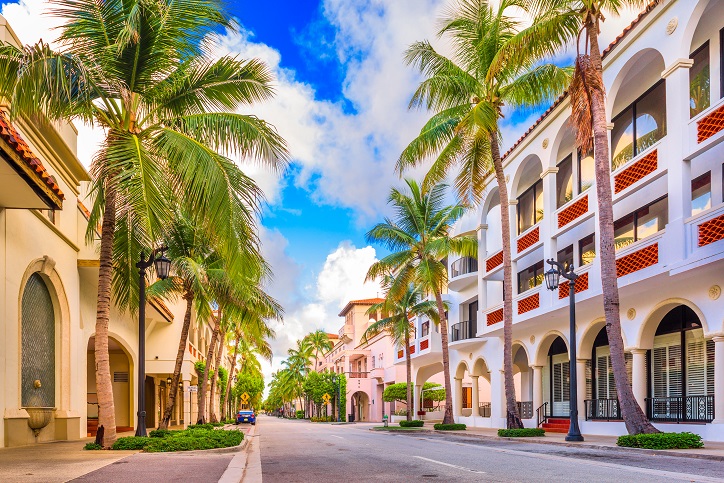 This database holds records of those prison inmates who are released or about to be released. You can quickly search an inmate if you know his prison release data in prior.

If any prison inmate has managed to escape the prison and has an impending arrest warrant, his information and photographs are stored in this separate database. If the same fugitive has been recaptured, those details are also updated accordingly and fetch correct results.

Upon searching the inmate, if you wish to meet them there is a visitation form that one needs to fill to visit a prison inmate. This form can be obtained by clicking on the “click here to access the visitation form” button in the home page of the FDC website. It is a PDF file that needs to be duly filled and submitted to obtain permission to visit an inmate. The visitation hours are between 9:00 AM to 3:00 PM EST and there is a code of conduct for visitors as well. For more details on visitation rules, you can visit here: http://www.dc.state.fl.us/ci/visit.html

At times you might wish to take permission from the inmate before you pay a visit to them. The phone, fax and email mentioned below connect you to the warden office to Mr. Barry Reddish. Upon receiving his permission you can communicate with the prison inmate. 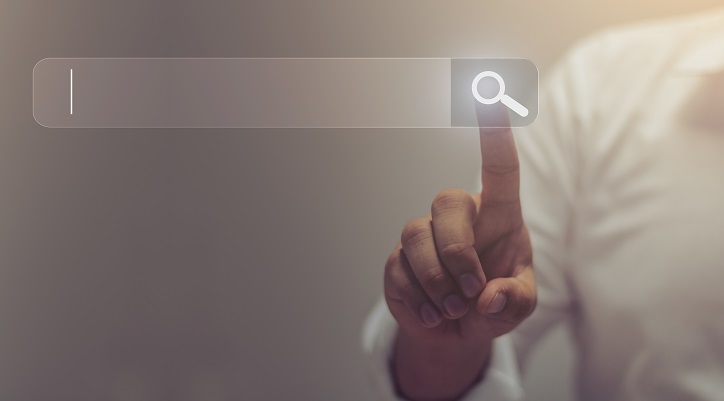 The prison inmates of Florida State Prison have options to enroll in many Institutional Programs and Academic Programs to help themselves to gain knowledge during their stay in the prison. Some of the useful programs that are offered to the inmates.

The Florida Department of Corrections believes in transforming the lives of the inmates who wish to forget their uneventful past and move towards a better future. Hence, for those families who wish to meet or connect with a prison inmate, can easily trace them through the above-mentioned means and make them feel at home.