The facilities offered by the prison include five units of housing, two halls for dining, exercise yards, an attached patio, as well as a separate space for non- contact visits, for prisoners on life imprisonment or the death penalty.

Folsom State Prison is the second oldest prison in the state of California, and it currently houses mostly medium-security inmates. The Folsom State Prison facility began being built in 1878 along the American River, on the Stony Bar mining camp. The facility began to operate as a prison in 1880 and held 1,800 inmates at the time. Back in the day, inmates who were incarcerated in Folsom State prisoners were held in stone cells, behind solid boilerplate doors that measured 4 by 8 ft with 6-inch eye slots, and they spent most of their time in the dark. 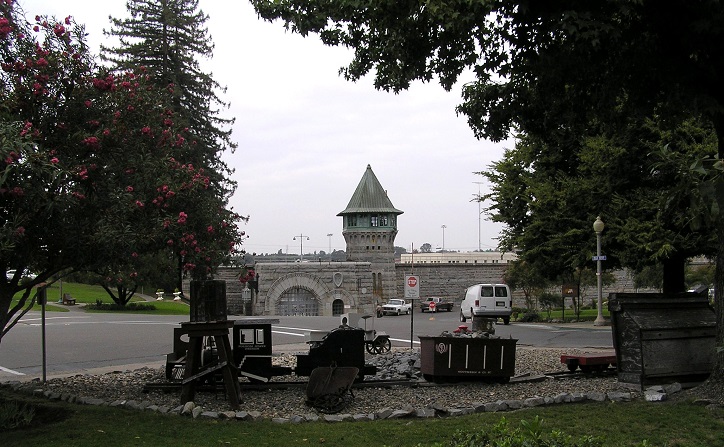 In the 1940s, air holes were drilled into the inmate's cell doors, and those doors are used to this very day. When the hydroelectric powerhouse in California connected the facility to electricity, Folsom became the first prison in the world to have electric power.

Over the course of half a century, up until 1937, 93 inmates were hung at Folsom after California took sole control of the death penalty in 1891.

One other historic fact about Folsom is that it held one of the most famous concerts in history; back in 1968, famous singer Johnny Cash, played at Folsom Prison and recorded one of his biggest hits – "Folsom Prison Blues".

According to the latest data of March 2019, the inmate population of Folsom State Prison amounts to 2,057 people. The facility can hold up to 2,066 people, so the prison is well under its maximum capacity. Unit 1 of the 5 blocks is the most populated in the United States of America, housing over 1,200 inmates in its four five-story buildings. 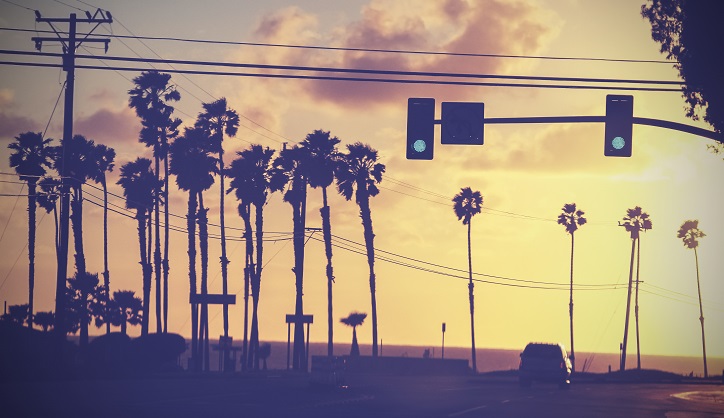 Visiting hours are open every weekend, which is Saturday and Sunday. In addition, New Year's Day, Independence Day, Thanksgiving Day and Christmas Day are also open for visitation by outside people. Depending on the level of the prisoner, different measures are taken for protection when they are visited by a loved one.

Management in the Folsom State Prison constitutes over a thousand staff members, including guards, cooks, doctors, and nurses. The management style is strict, tight and controlled, as should be with a prison housing maximum security prisoners. However, except for a few escape attempts and a few violent incidents towards other prisoners, there have not been many reasons for the management to have an extremely strong hold on the inmates of the prison.

The institutional programs in the Folsom State Prison include the following training for inmates:

The inmates have to undergo a variety of technical and construction education-related programs, including the following: 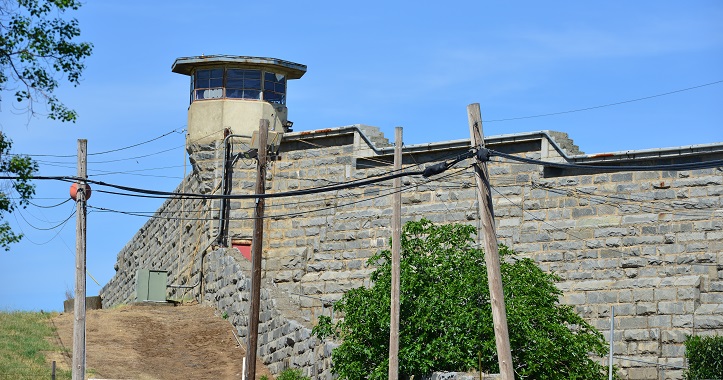 Academic programs include education in the following:

Other Programs at Folsom State Prison

Miscellaneous programs at the Folsom State Prison include the following training: 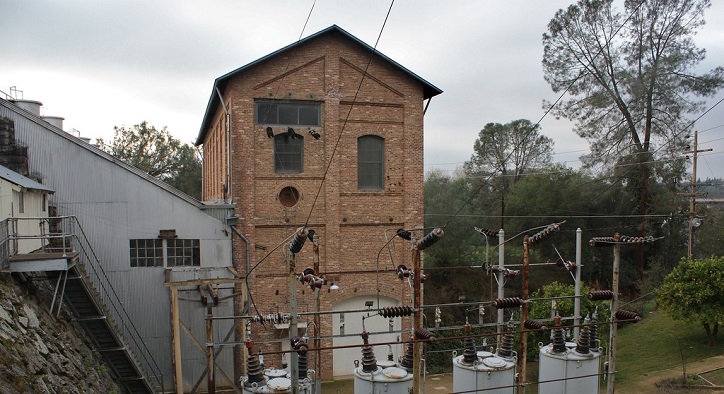 1. California Department of Corrections and Rehabilitation inmate search directory – the CDCR operates an online directory that allows people to find inmates in facilities across the state, including Folsom State Prison. To perform a Folsom State Prison inmate search with the CDCR website, you must provide the following information: CDCR Number or Last Name, First Name, and Middle Name of the inmate.

You can also search for inmates in Folsom State Prison's inmate locator after you agree to comply with the facility's rules and regulations. You can also call the Identification Unit at (916) 445- 6713 and locate an inmate through their full name, date of birth, and CDCR Identification Number.

2. Online inmate search – another online inmate search directory is available to you on GoLookUp; the search engine provides information about people in the United States, including their criminal records information. To find inmates in Folsom State Prison with GoLookUp, you need to provide the first name and the last name of the person that you are looking for. Once you do so, the search engine will look for the said person's criminal records, including their recent booking data. At the end of the search, you will be able to find out if the person that you are looking for is held in Folsom County Prison or in another facility.