Holman Correctional facility holds more than a thousand inmates and the prison is a maximum-security prison which has diverse custody level ranging from felonies all the way to death row inmates. In Alabama, all death row inmate is kept in Holman and hence it is the most feared prison in the state. This prison is notorious for its violence and cruelty among its inmates.

The U.S Department of Justice conducted an investigation and concluded that the condition of Holman is unsafe and neglected. According to them an excessive amount of sexual violence, physical brutality, and prisoner death occur daily. Though, recent investigation has reports that confirm the prison is much in control and much less violent than they were five to ten years ago. 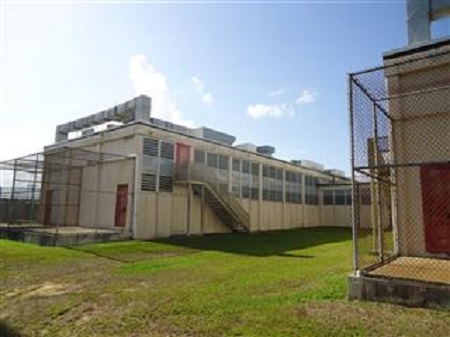 Holman was established during the tenure of Governor Lurleen Wallace in 1969 and had a capacity of around 500 inmates, including a death block row. The correctional facility was named after a former warden William C. Holman. In the 1970s the population in the prison started increasing and they were holding about 3,700 prisoners which were designed to hold around 2,200 maximum prisoners.

Since the establishment of Hoffman, it has gained notoriety for being one of the most violent prisons in the United States. Around March 2016, a riot broke out because of the deplorable condition inside the prison and stabbing is a daily occurrence inside the prison.

Holman has very strict rules for visitation and only allows family members and visitors the inmate had written on his or her visitor's list. The visitation rules in Holman are:

Holeman Correctional Facility mail can be addressed as given above to their facility and you have to additionally mention the inmate's name and their unique id. 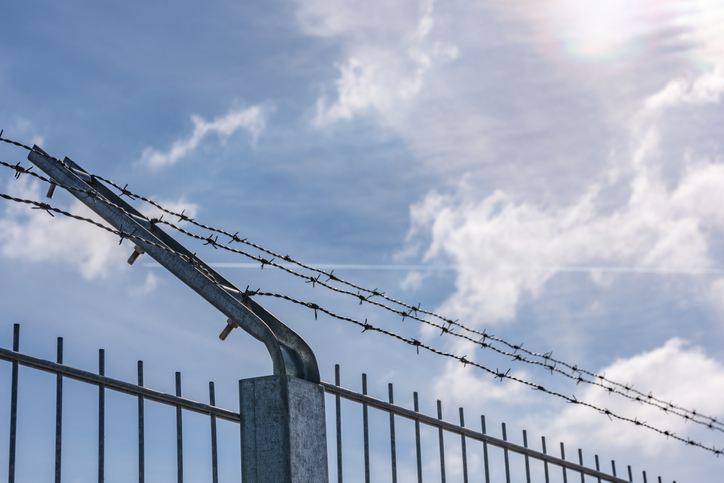 The timing will be 8 am to 2 pm on National holidays.

If you are confused about whether your relative or someone you know might be an inmate in this prison then look no further. Golookup has a searchable database of all Holman Correctional facility inmate location where you can type the inmate's full name and relevant results will be displayed from prisons all over the United States.