Lakin Correctional Center and Jail is a women’s prison facility located in West Virginia. The facility began its life on the foundation of Lakin Hospital buildings some of which were demolished to make space for the now fully functional prison facility. The prison only became operational in 2003 om the 23rd of January and was the first women’s only prison in West Virginia. Before it being functional female inmates were scattered across various facilities. Depending on the reason for incarceration and custody level the inmate can be accommodated in either a dormitory-style housing, modular housing, multiple or single occupancy cell

To accommodate the growing number of offenders a factory building and two minimum-security housing facilities where build in 2005 and its subsequent year 2006. There were talks of converting the prison to a men’s correctional facility and moving the women’s facility to Sugar Grove. This idea was opposed by the residents of Mason County and the elected officials of the county rejected the plan altogether. The Lakin Correctional Center and Jail have a capacity of housing 543 prisoners and are part of the West Virginia Division of Corrections and Rehabilitation. 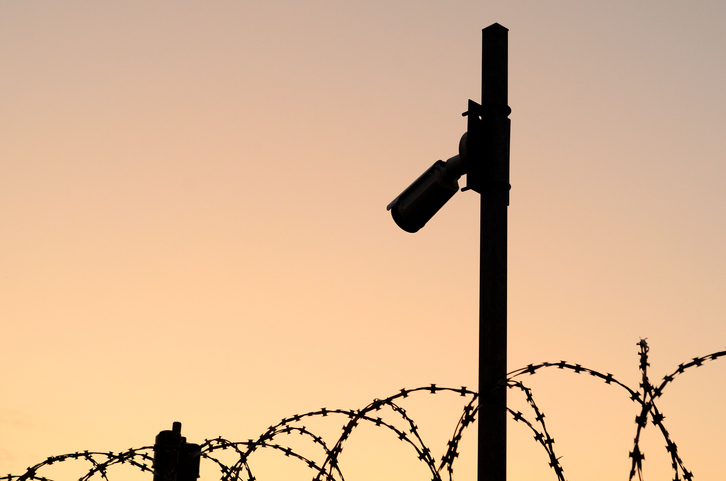 At the Lakin Correctional Center and Jail inmates are provided with a long list of vocational programs that teach about work ethics and the satisfaction one gets from an honest day’s labor. The list includes but not limited to horticulture, landscaping, culinary arts, and facility maintenance. The West Virginia Department of Education also offers basic education and GED courses in the facility.

The Lakin Correctional Center and Jail proudly take part in the West Virginia Correctional Industries program which employs inmates in the garment manufacturing. The prison is fully self-sufficient in terms of clothing for inmates as all sewing and embroidery of the prison clothes is done by the inmates themselves. This activity aims to bring a sense of community amongst the prisoners while also teaching them the importance of teamwork.

Specialized Programs are also there which include Keeping Infant Development Successful (KIDS) which lets mothers keep their newborn infants with them while serving time. These mothers and their infants are housed in a separately designed place within the facility. Paws 4 People is another unique program that allows inmates to train dogs which later on become service animals. These programs try to bring out the best behavior in inmates and also promote harmony amongst themselves. Programs like these are an attempt to sensitize the inmates who have been removed from society due to their previous actions.

Lakin Correctional Center and Jail only allow people who are on the inmate’s approved visitation list. This person must be on the list before attending a visiting session. Inmates are only allowed up to three visitors at a time. Visits are usually held on the weekends in two batches.

The Lakin Correctional Center and Jail also share its inmate database with GoLookUp inmate search directory which makes it easier for people to know the history and the place where people served their time. GoLookUp is a new age way to know whether a person has done time or not. This is a boon for people who hire professionals in various fields and can also act as a verifying database for people who rent out their property. Now run a background check at your own leisure. 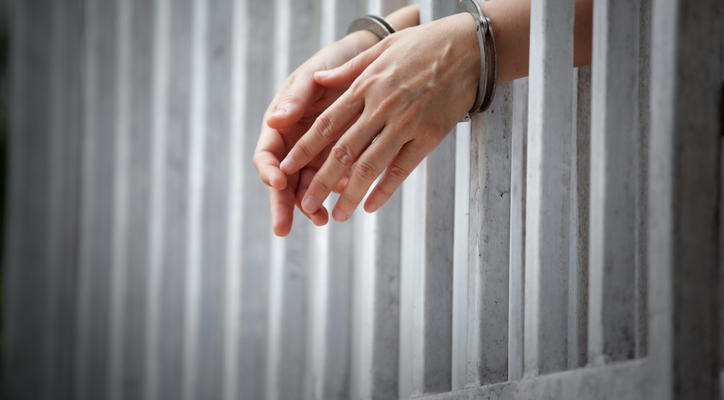