Originally known as the London Prison Farm, the London Correctional Institution is a correction center which is in Union Township, Madison County, Ohio. This facility is located at around 27 miles from Southwest of Columbus.

This facility was opened in the year 1924. However, this facility was originally used for constructing bricks from human waste. Later it became a separate facility after being initially treated as a division of the Ohio Penitentiary in Columbus. In the initial days, the prisoners were kept in the dormitories with around 300 men in each of the dormitories. This facility had several vocational training programs back then. However, there were no inmate programs that existed in those days.

Currently, this facility houses around 2500 adult males. They have been classified into three categories: 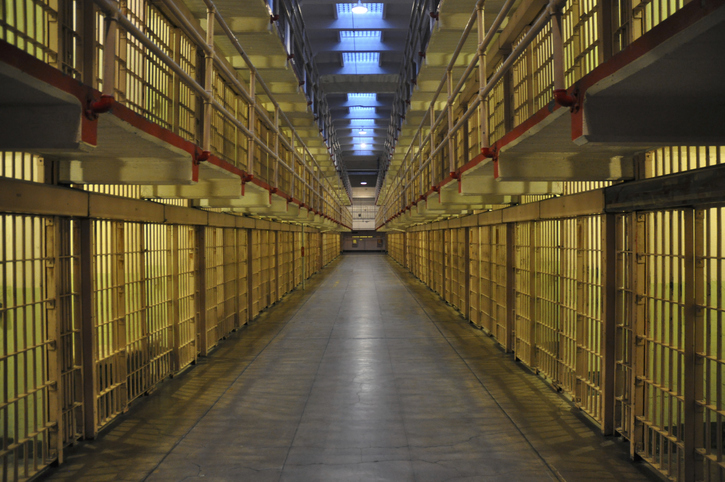 For any kind of questions or for scheduling any kind of appointments with the authorities of the London Correctional Institution, one may dial the following number - (740)-852-2454. For contacting any inmate or for knowing any details about them, you must be knowing the inmate’s name and ID number.

For sending any mail or for visiting the facility personally, one need to make a note of the following address:

For example, they have ‘The New Beginnings Unit’ and ‘Family Life Centres’. In this facility, the inmates have the option of going for their General Educational Development Tests as well as other diplomas a well.

Also, the inmates can indulge themselves and make the best use of their prison time by getting involved in the vocational courses such as dental Laboratory, Automobile Technology, Web-based design, animal training, barbering, culinary arts as well as Heating, Ventilation and Air-Conditioning Training as well. Additionally, this facility has a reading room for the inmates where they can sit with their children as well.

You may visit this facility only by prior appointment. You need to speak to the authorities at least thirty days in advance and seek their permission regarding your visit.

There are four visiting days in total - Wednesdays, Thursdays, Fridays, and Saturdays

The timings of these visits can be noted down as under: 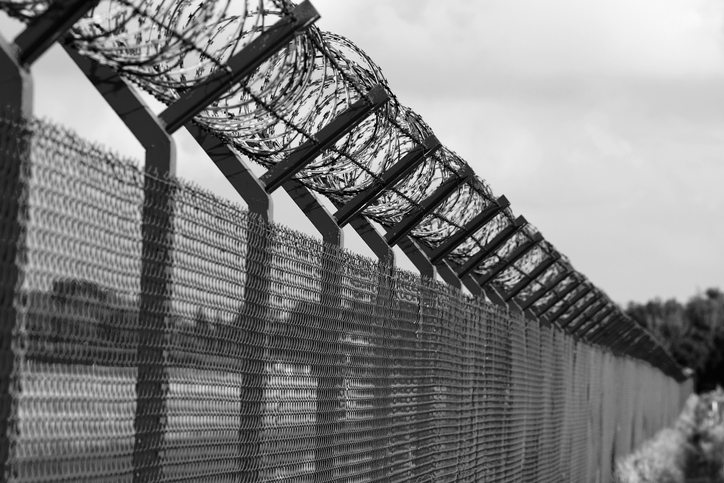 As far as the mail rules are concerned to ensure that items such as Jewellery, cigarettes, stamps, drugs or any related items are not being sent to the inmates under any circumstances. However, you may send certain letters and photos to the inmates. It is always better to check with the prison authorities if you have any doubts or questions regarding the do's and don’ts.

Regarding the visitation rules, the visitors need to ensure that they comply with all standard procedures pertaining to the safety of the inmates. These include informing the prison authorities and the inmate a least a day in advance of your visit. During the visit, the visitors should ensure that they are dressed appropriately which includes that their clothes should not match the uniforms of the inmates at the facility. Every visitor should expect himself/herself to get frisked by the security at the entrance and must carry a valid id proof as well at the time of the visitation.

For more details and a lot more important information, you must visit the GoLookUp inmate search directory where you can find answers to lots of your questions. It contains all the necessary information including visitation rules and facilities provided by the institution