Lorain Correctional Institution is located in Ohio. The name of this correctional facility is famous for being men only and also for classifying inmates within a short span of 7 days. The prisoners come here just to be classified and then they are moved to the prison according to the classification. If you want to know what classification of accused convicts means then it is dividing the prisoners between habitual offenders and casual ones, under trials and detainees and then women prisoners. But, the Lorain Correctional Institution history says that it has never had any women prisoners.

This Lorain correctional institution aims to reform such that the convicts learn vocations here such as beekeeping, hive maintenance and harvesting of honey so that once the prisoners are released they can earn their bread and butter and live a crime-free life. 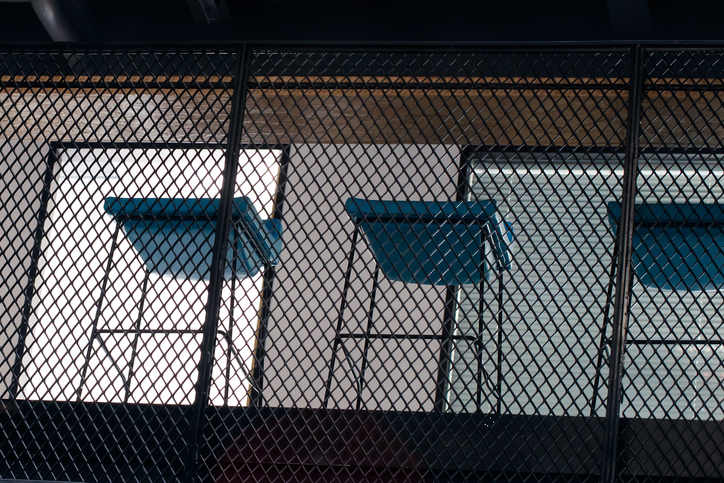 If you want to report a crime or have any other work with the correctional center, then you should have Lorain correctional institution phone number which is +1440-748-1049. If your work does not get done over the phone and if you want to meet the authorities and ask them permission to meet an inmate or another similar request then try to schedule an appointment with them at the Lorain Correctional Institution address which is 2075 Avon Belden Rd, Grafton, OH 44044, United States.

The good part is that the prisoners are allowed to talk to their family and meet them to make sure that the prisoners are not denied their basic human rights. Inmates are shown content on suicide prevention, there are family development classes, and there are also faith-based initiatives because one who has faith in God would not act weak when life in prison gets tough.

The visiting hours are Monday to Friday between 5 PM - 9 PM. One can make only four visits per month and visit two inmates at a time. There are other beneficial services of the Lorain correctional institution mail and visitation rules such as emails that are possible through a third party who will first sift through the email.

The best part of the Lorain Correctional Institution, Ohio is its inmate programs. The prisoners who come here are welcome to join the HOPE program where the inmate behavior is noted on various grounds and good behavior is rewarded.

If we were to name a few development programs then these would be wellness and education, pro-social inmate success stories and classes on parenting. 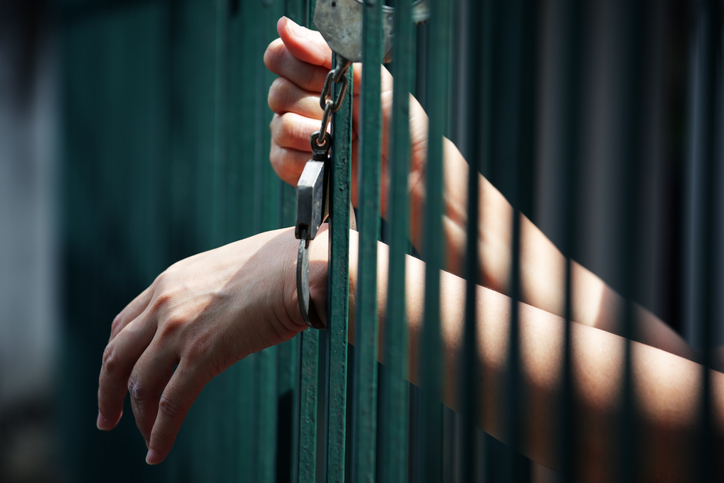 The last but not the least, how do you know which jail or correctional facility is accepting your relative or friend or which jail they have been assigned. To know the name of the prison, each center has its list of inmates and you can search either on the general search engine at https://golookup.com/inmate-search or you can go to the individual prison website and if your friend or family member was arrested yesterday then lookup for Lorain correctional institution inmate locator section for people arrested yesterday.

Lorain correctional institution allows you to send money to the inmate so that the inmate can have a life of self-respect and you could bring with you the attorney or a lawyer who can try and ask for the release of the prisoner.