With two inmates awaiting execution, Louisiana Correctional Institute for Women is the only death row prison located in St. Gabriel Louisiana. Intending to serve the community by helping women better themselves, this correctional institute focuses on improvement rather than punishment. The women here are never neglected and efforts to improve are always acknowledged and appreciated.

Women in Louisiana Correctional Institute for Women get a chance to work and uplift themselves. The correction institute gives the inmates various opportunities to serve within the institute and surrounding communities. Inmates can work within the government buildings in Baton Rouge for janitorial and maintenance purposes. Another offsite opportunity to work involves litter removal from highways. Although the inmates are under constant supervision, they are provided with various facilities to help them rise and the institute makes all effort possible to make their rehabilitation successful. 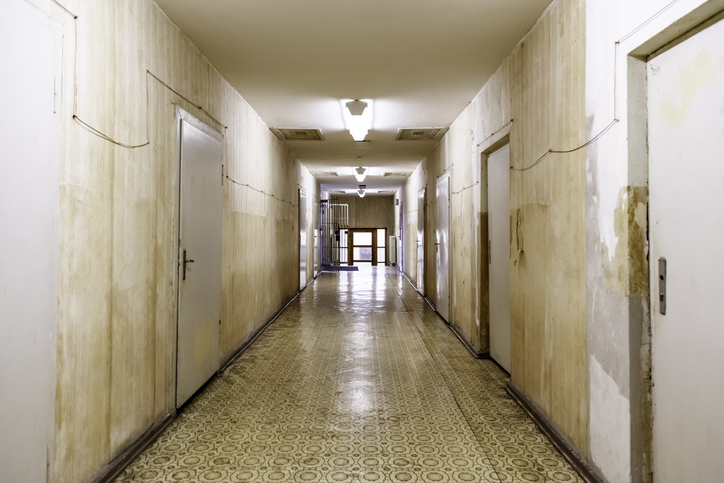 The institute focuses on successful rehabilitation and ensures that every inmate is involved in productive activities and programs. They can participate in various vocational courses that probably ensure their success even after they move out of the correctional institute. While some women can indulge in horticulture, others are given a chance to learn courses relating to culinary arts.

Along with the latter, the inmates can also learn upholstery and welding which makes them eligible for a job when they leave the correctional institute and makes them capable of survival. the inmates are also provided with basic educational courses and every woman is encouraged to be a part of them. Owing to the importance of literacy, the Louisiana Correctional Institute for Women focuses on educating all women and making them independent.

For inmates who have had a history of substance abuse and sexual horrors, the institute offers treatment to help them leave their past behind. All necessary mental health services and medical services are provided regularly and a close watch is kept on the health of the inmates. for the inmates who do not wish to work on offsite destinations, there are various opportunities for them to indulge themselves in programs within the institute. Women can earn GRE which massively increases their chances of successful rehabilitation.

The inmates are not isolated from the outside world and can have people coming to visit them. On Saturdays and Sundays, between 9 am and 2 pm, the visitation for the general population occurs. The dormitory in which the inmate houses decided which day the inmate can have visitors as the days alternate. On Fridays, visitation for the general population is permitted and also for the inmates in maximum custody and segregation. The time remains the same as the latter.

If a person wishes to send a mail to an inmate of the correctional institute, it can be sent on the address below 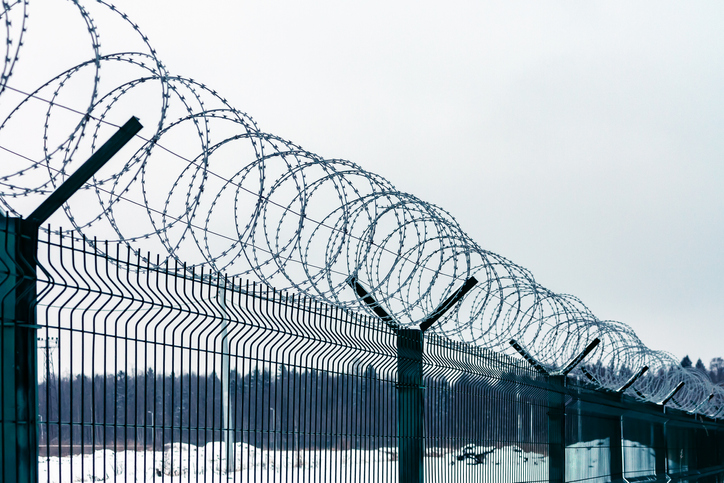 To get information about an inmate, visit https://golookup.com/inmate-search