Located in Marion in the state of Ohio, Marion Correctional Institution (MCI) is a minimum, medium-security facility housing adult males. The facility can house over 2,550 inmates. The institution has around half of its inmates white and the other half black. Marion Correctional Institution also happens to be the first jail in the US where a TEDx event was hosted. MCI is known to provide the most innovative programs of all correctional centers and is also reputed for the highest turn out rate for offenders earning certifications and gaining employment after imprisonment.

In case you want to visit the Marion Correctional Institution physically, the address of the Jail is as follows:

You can visit the facility every day of the week (Monday to Sunday) and the visiting hours are from 7:45 am to 3 pm.

Marion Correctional Institution also has provisions for video visitation. The facility does this with the help of a company named JPAY. However, for video visitation, you will need to be on the inmate’s visitation list and register an account through JPAY. The duration of video visits are limited to 30 minutes and occur each day of the week from 7:30 am to 10:30 am, 12 pm-to 3:30 pm and 5 pm to 8 pm.

You will need an appointment prior to visiting MCI. For appointments, you can call the facility at the above-given number between 10:30 am to 12 pm or 1:30 pm to 3 pm. The facility also allows you to email your appointment request to drc.visitationmci@odrc.state.oh.us

In the email, you will need to include your complete name, name of other visitors who will accompany you, the time and date you want to visit and name and ID of the inmate.

Marion Correctional Institution has many programs for the housed inmates and some of these include:

Finding Your IT (FYI) - the program combines recreation, community building, and educational events to encourage inmates to achieve a more solid sense of self. 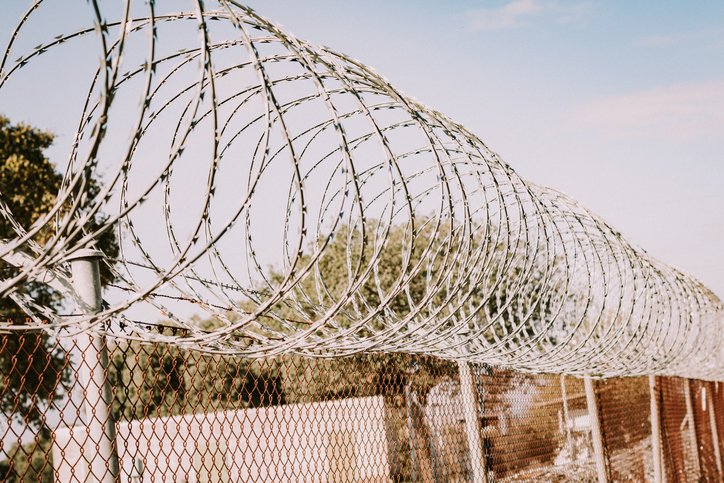 HOPE - the program focuses on self-reflection and self-awareness

In case you are trying to find details of an inmate housed in Marion Correctional Institution, it can be done easily with the help of inmate locator services.

One may get in need to find information about an inmate housed in Marion Correctional Institution like when he was sentenced, what the conviction was and when he will be released. The good news is it is very easy to do so and you just have to visit an inmate locator website. GoLookUp inmate search directory (https://golookup.com/inmate-search) is one of those inmate locator sites which can help you fetch all the details you may need about an inmate. However, to make a search, you would at least need to know the inmate’s name.