The ways people adopt for getting excited are different. In fact, there are as many ways for this as there are people because every person is unique. So are the tastes and attitudes of people. Psychologists point out that criminals get excited when they complete the criminal activities they have planned. Such excitement is perhaps is what triggers the thought that they should carry out those activities. It is the same type of excitement that may be shrouding their view of the reality that their activities may be causing hardships to others.

On the other side, we have the government and law-enforcing authorities that aim to prevent hardships to citizens and safeguard them from dangers. It is for ensuring the safety of citizens these authorities make all-out efforts to implement the laid-down laws. Not only that, they enact new laws, fine-tune, modify, or amend the existing laws to make them suitable for the ever-changing circumstances. This means that it is a continuous process. Having a viable and efficient jail and prison system is an integral part of this process. Every country has its own prison system and the USA is not an exception. States of the USA have prison systems as well for ensuring the safety of the citizens living there. Let us now look at some of the details about the Mississippi state prison.

The Number of Inmates in the Mississippi State Prison is around 3,550.

The visitation hours of the Mississippi state prison depending on the custody class of the inmate or the unit in which he or she has been kept. The following are the details: 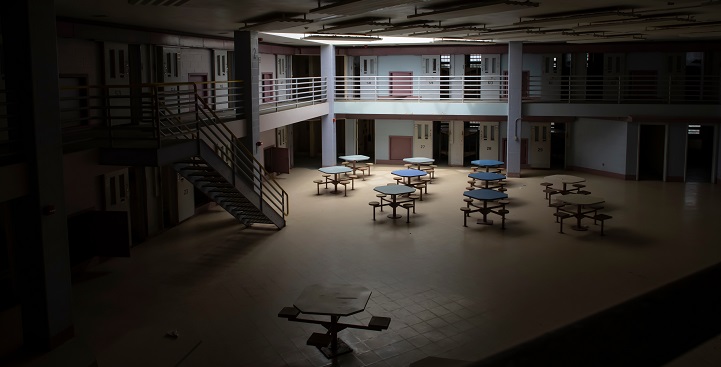 Currently, Brenda S.Cox is holding the position of the warden of the Mississippi state prison.

It is the Division of Treatment and Programs that arranges programs for the inmates of the Mississippi state prison for improving and bringing about a change in the attitude of the offenders so that their chances of succeeding in their lives after release from the prison increase manifold. In fact, the courts of the states have also passed orders towards achieving this objective.

The Division offers education programs that include ABE or Adult Basic Education, GED or General Education Degree, and vocational programs that impart job skills in the inmates. Apart from these education programs, pre-release programs are also offered and they consist of inmate work programs such as Work Crews, RRP, and MPIC. In addition, an Administrative Remedy Program​ and an Inmate Legal Assistance Program are also offered by the Division.

​​​How to Find an Inmate in the Mississippi State Prison?