A correctional complex in Washington State

The Monroe Correctional Complex is located in Monroe, in the State of Washington in America. It is run and operated by the Washington State Department of Corrections. It is a prison complex that is the residence of separate units, depending on the security/custody level of prisoners. It was formerly known as the Washington State Reformatory when it first opened in 1910.

It is situated on a nearly 400-acre plot of land and comprises of units that range from minimum-security to maximum and super-max security levels. Each unit is actually a separate prison in the same complex. 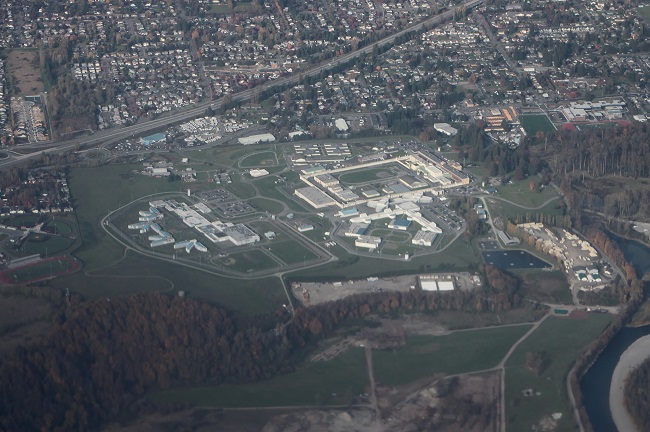 Many units, one complex

The year 1910 saw the building of the first of these units; it is now a reformatory unit and one of the oldest prisons in the State of Washington. The unit is large, with a capacity to hold some 750 inmates. It has a hospital on the property and has facilities for inmates' families to visit frequently. The historic unit has 5 mobile homes, so inmates get to spend time with their immediate family. The unit houses medium-security inmates, but the hospital gives healthcare to maximum-security prisoners, as well as those incarcerated in other prisons; so this unit is assigned a max-security classification based on this. This particular unit is named the Washington State Reformatory Unit, which has four sub-units in and of itself.

In 1981, the next unit of the complex was completed and opened. This is called the Special Offender Unit which has two maximum-security sub-units, along with two close custody units and two medium-security units. It has the capacity to hold approximately 400 or so prisoners. This part of the facility is home to inmates with a current mental illness or a history of it. This unit is equipped with a team of psychiatrists and counselors offering treatment and therapy.

Some years later, a third part of the complex started functioning, and this unit, named Twin Rivers Unit, is residence to minimum and medium security level offenders. The unit incorporates a sex offender program; the unit houses sex offenders as well. This part of the prison has the capacity to provide residence to approximately 800 inmates.
The year 1997 saw another unit commencing operations. This was called the Minimum Security Unit and it has a capacity to provide residence to around 500 offenders. This part of the prison complex is home to detainees who are sentenced to a 4-year term or less. This section also has a center for mentally challenged inmates and their treatment.

Such erratic behavior from inmates may pose a threat to staff and/or fellow inmates. This portion of the prison has a super-max security status, in which offenders are not permitted to walk freely; an offender at this level of security will always walk, secured by chains on his waist and guarded by a minimum of 2 officers. This is a segregated area in that sense and is mandated as such by police authorities.

The complex offers varied programs to maintain the well-being and self-esteem of inmates. There are programs on adult basic education, math preparation for college courses, ESL courses, GED courses, and medication management programs. Additionally, there is treatment and therapy for sex offenders and those with alcohol and substance abuse problems. There are also vocational and employment programs such as building, construction work, printing, and graphic art courses, small business entrepreneur training, and programs in information technology. 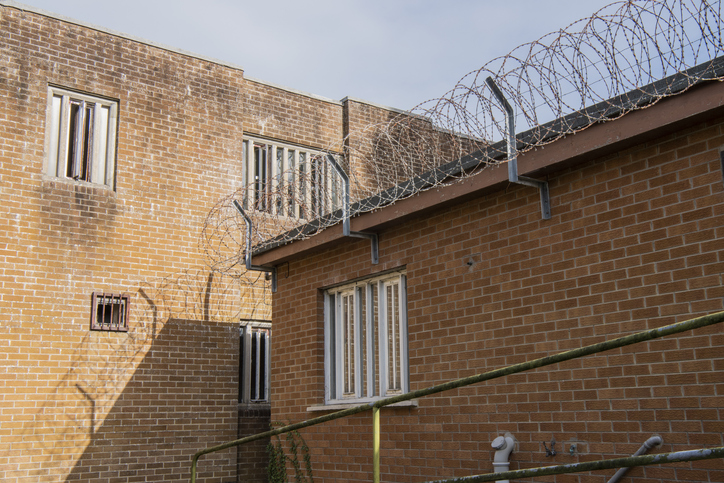 Inmate mailing addresses: These are dependent on the unit the inmate resides in:

Visitation: The visiting hours and days are specific to special units at the complex. There is also a provision for visitation via video conferencing. One can check the website of the Washington State Department of Corrections for more information at https://www.doc.wa.gov. One can search for an inmate at https://www.golookup.com/inmate-search.