The Morrison Correctional Institution, North Carolina history was opened in 1923 when the state governing body decided to build state training school for Negro boys. Till 2002 this correctional institution was a medium-security facility for adult male offenders. Later it was converted into a youth prison.

Here along with disciplining the inmates, several institutional training programs are conducted. Along with training, tests and college courses are also conducted so that the amount of learning by the inmates can be evaluated and put to use. Substance abuse is strictly condemned in this 175-acre vicinity and any inmate violating the rules will be brought under the direct control of the warden. 800 inmates can be housed in this facility. 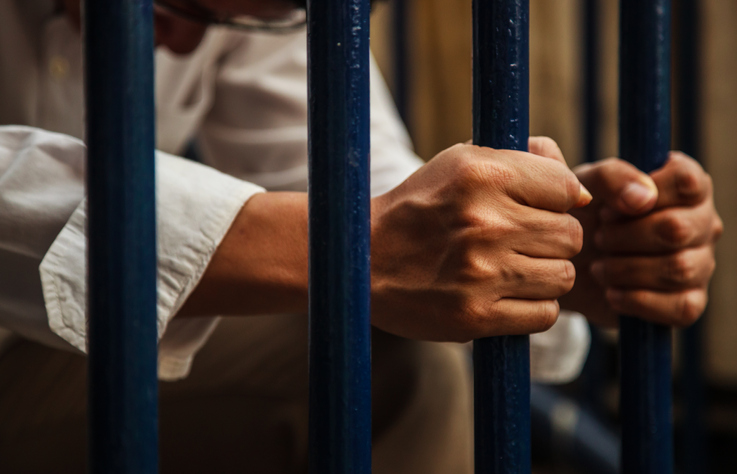 One can visit prisoners at the institution on Saturday. Each visitation session lasts for 2 hours. In October to March, one can visit on Saturdays10 AM till noon. In April to June, one can pay a visit between 7:30 AM to 10:30 AM for names beginning from A till J and 10 AM to Noon for names from K to Z.

The Morrison Correctional Institution, North Carolina mail and visitation rules are as follows. One can mail the inmate at the following mailing address:

The correction facility has visitation rules that are followed strictly. According to the Morrison Correctional facility, a maximum of 2 visitors can visit the center at a time. Generally, all the visitors will be thoroughly screened and their bags will be searched. The number of visitors includes kids, women and senior citizens. The dress code is mandatory. After frisking, if anyone is found violating the rules of visitation, the permission is canceled and one has to wait for the next turn to meet their family. 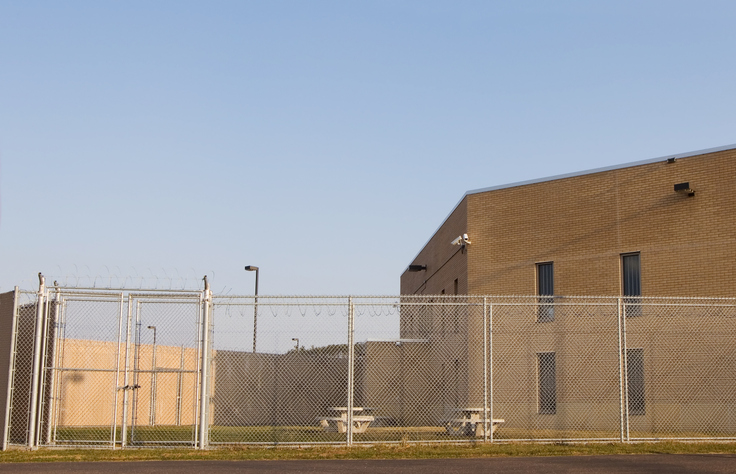 The Morrison Correctional Institution, North Carolina inmate programs are helpful for the jail inmates to help the youth prisoners to learn and imbibe good habits. Some of the most popular programs are:

One can use the Morrison Correctional Institution, North Carolina inmate locator GoLookUp inmate search directory at https://golookup.com/inmate-search to identify inmates in the correction facility. Along with inmate details, one can get their complete arrest record and Mugshot image. This third party GoLookUp website has a direct link with the Federal database.

The Morrison correction institution is almost a 100-year-old institution that was an adult prison created to host juvenile criminals. Though the training school was converted to house both men and women prisoners later, it was again transformed into a dedicated youth training institution that offers different corrective programs to its inmates successfully.