Muncy State Prison was formerly known as the Industrial School for Women. It is essentially a "diagnostic and classification" center only for women who enter the state prison system. The Muncy State Prison is a close-security facility, designed for women of various levels of a felony, from minimum-security inmates to prisoners on the death row.

The prison system houses a Restricted Housing Unit, which is mainly for women who have administrative and disciplinary issues, in addition to those women who have been sentenced to the death penalty.

Be sure to add the name of the inmate and their Inmate Number clearly. 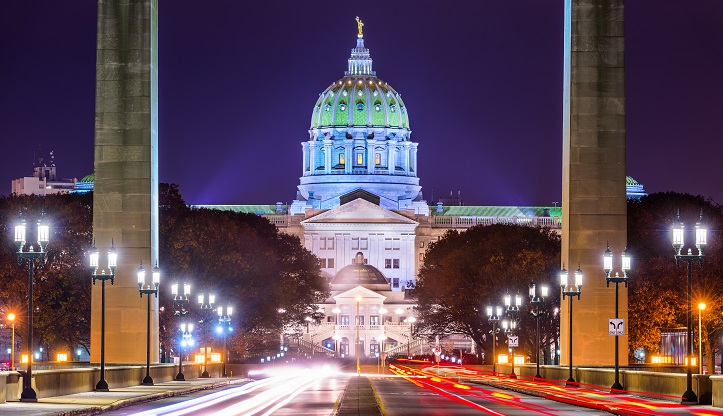 Muncy State Prison does not have mandated visiting hours; rather, it has the option of virtual visitation through video conferences. This is especially helpful for the inmates who have little children at home, as it helps the children have direct one- on- one interaction with their mothers without coming to the prison campus. In addition to this, visits can be scheduled at a time which is best suited for the family of the inmate. However, administrative and disciplinary custody inmates are not allowed virtual visits.

The current warden or superintendent of Muncy State Prison is Wendy Nicholas, who had taken over the helm from Robert Smith in 2016.

There are currently 562 full-time staff members working at Muncy State Prison, in varying degrees and positions. These include prison guards, security guards, jailers, canteen staff including cooks and janitors, and medical staff including doctors and nurses. 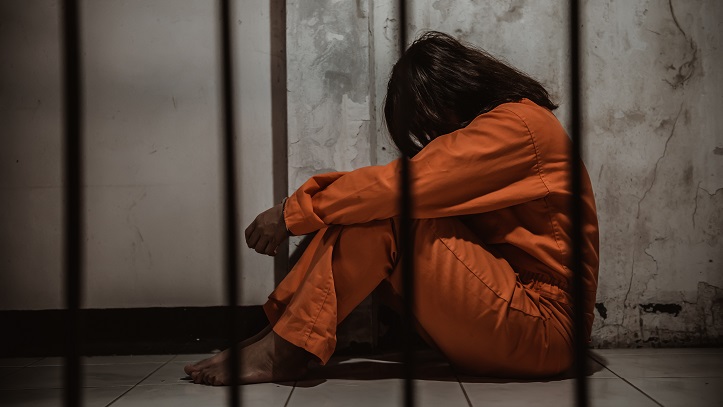 How to Find an Inmate in Muncy State Prison

The easiest way to find an inmate online in Muncy State Prison is through the Department Of Corrections Inmate Locator. It helps the requester understand which housing unit an inmate is located in, their date of birth, race, and other personal information. The Inmate Locator is updated on a daily basis, thus ensuring that the information is accurate.