Prisons are also referred to as Correctional Facilities. They house criminals for punishment but also look into the rehabilitation process as well. The prisons range from minimum security to high security based on their size and the type of inmates they house. The minimum security prisons mostly serve the purpose of housing inmates with minor offenses and generally act as intake or reception facilities for categorizing the offenders and sending them to the facility which suits their supervision and rehabilitation needs. 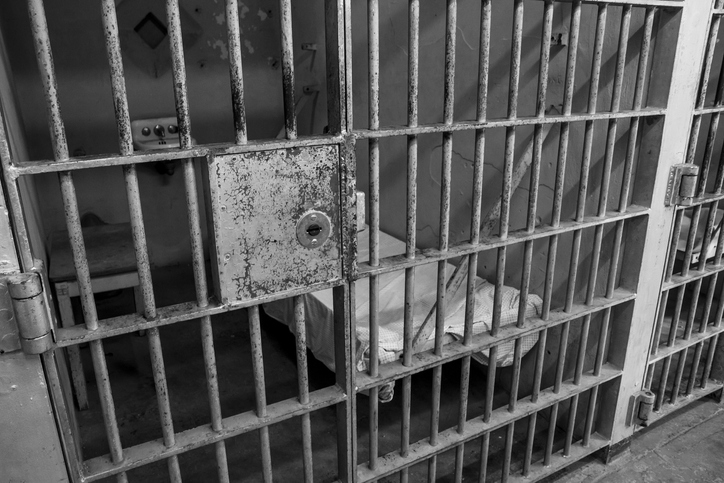 It is a minimum-security correctional facility located in Wayne County, North Carolina. It is primarily a transition or intake facility for male offenders who have been charged with misdemeanors or felony in the state and processes them to be incarcerated for less than 24 months. Only a few inmates are kept in the facility. Most of the beds in the Neuse Correctional Institution are reserved for inmates going through the intake process.

Most recently, all the male inmates were transferred from the facility to accommodate female inmates transferring from other facilities in the region.

Although the Nuese Correctional Institution is an Intake or Reception Facility they do house permanent inmates as well. Hence, for the inhouse offenders, they have provided several Inmate Programs.

The inmates are provided with Substance and Alcohol abuse programs. Inmates also have a provision for studies and can educate themselves with the GED program. Other Inmate programs include religious services, parenting courses, and computer classes, etc.

For the rehabilitation of the inmates, it’s necessary to have contact with the outside world. According to tp research, inmates have a better opportunity of rehabilitation if they meet people from the outside.

The inmates can be contacted in the following ways:

Mail: The inmates are allowed to receive and send maile correspondence. To send an mail, you need to have the correct and complete information regarding the location of the inmate within the facility. The letter can be addressed in the following way:

Visits: The inmates can also be visited in the Facility. In order to visit an inmate, you should have an appointment. Another pre-requisite for visitation is that the Inmate should be in the facility for a minimum duration of 14 days to be eligible for a visit. The duration of the visit is 2 hours. The inmates can be visited during the allowed visiting hours as follows: 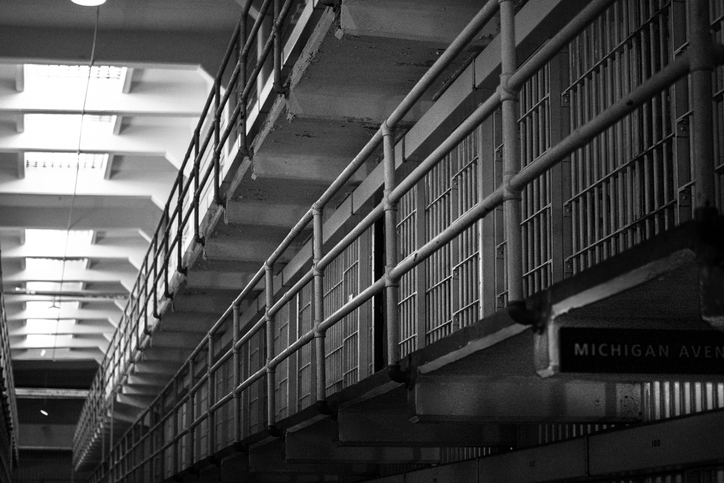 C/D Housing Units and Processing inmates can have visited on:

How to Locate an Inmate in Neuse Correctional Institution?

Inmates residing in the Nuese Correctional Institution can be located by the link :

However, for locating an inmate, the correct and current information should be provided as inmates through the entire process are constantly moved around within the facility. For locating an inmate, you need to enter their Last Name, First Name or their Inmate Number. You can also refer to the Help Guide on the website to search for the inmate in case you do not have the exact details.