As suggested by the North Fork Correctional facility history, to build this facility around $37 million were spent. This prison has the capacity of housing around 1440 prisoners at a time. Until August 2003, this facility housed under one thousand inmates from Wisconsin state. Due to some dispute regarding high rates for long-distance telephone calls, this contract was ended by Wisconsin. 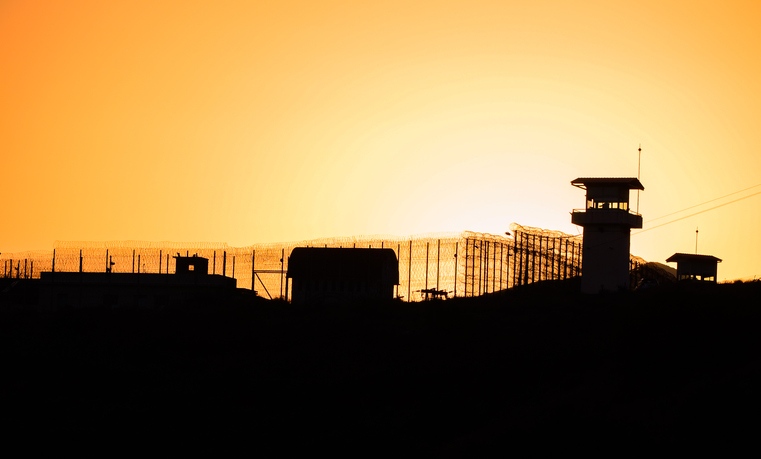 The North Fork Correctional facility phone number is available for the visitors to make appointments or contact their friends or family housed in the prison. The phone number on which any visitor can make a call is (580)-928-8200 and this number is also utilized by prisoners to contact their families. To visit or mail in this facility, one can utilize the North Fork Correctional facility address, which is 1605 East Main, Sayre, OK 73662. If anyone wishes to mail certain letters or appointment application form, they can utilize this address as well and must add the name and ID number of the inmate they are referring to.

There are various vocational programs offered by this facility that is known as the North Fork Correctional facility inmate programs. As most of the prisoners get into the crime because of illiteracy. This correctional institute offers educational programs to these criminals so that they can restart their living in a fresh way. This facility has several inmate programs that offer change of thinking like Moral Reconation Therapy, Associates 4 Success, and Thinking for a Change. They also receive training for getting a better career after releasing from this prison.

At this facility, inmates are allowed to have visitors at certain particular days and timing. The North Fork Correctional facility visiting hours include three days of a week that are Saturdays, Fridays, and Sundays and timing for each of these days start from 9 am to 4.30 pm. Several holidays are also considered suitable for planning a visit to this facility. These holidays include July 4th, New Year’s Day, Christmas, and Thanksgiving. 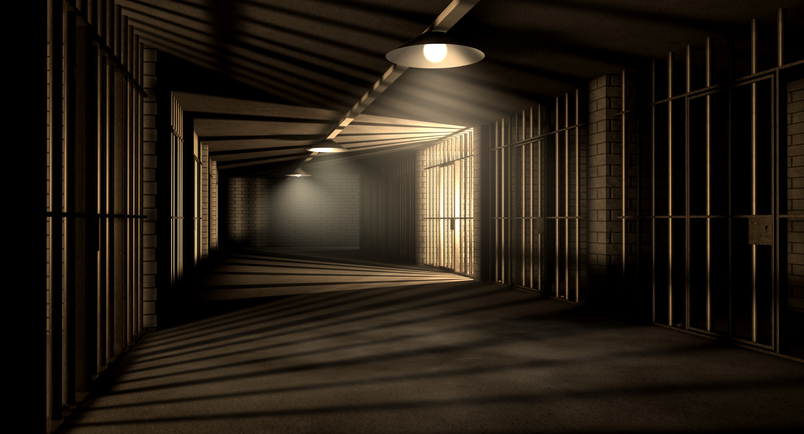 As suggested by the North Fork Correctional Facility mail and visitation rules, anyone who gets approval for the visit to this facility can bring a small package of tissues that must be unopened, $20 in small bills, and a maximum of ten photographs. To visit this facility, it is important to get pre-approval from the facility by completing a visitor’s application form. Prior to the visit, every visitor must understand the attire policy of the facility. It is important to wear average fitting clothes.

That means visitors must not wear too tight clothes on their visit to the facility. There are several items like cigarettes, mobile phones, cameras, alcohol, and many more items that are strictly prohibited in the premises of the facility. So, every visitor must ensure that there will be no such prohibited items with them.