The Northern Nevada Restitution Center is located in Carson City. It was first operational in 1964 and is run by the Nevada Department of Corrections. The facility has an inmate holding capacity of about 1,700 and employs about 300 staff.

The Northern Nevada Restitution Center strives to provide quality care for incarcerated individuals. In the process, the center reduces recidivism and help enrich lives. The center consistently falls back on the principles of effective drug abuse intervention by advocating the RNR principle which abbreviates as Risk Need and Responsivity. Other forms of treatment adapted are the cognitive-behavioral and social learning models. Research has demonstrated that these interventions go a long way in treating offenders and reducing recidivism.

The NDOC or the Nevada Department of Corrections has collaborated with the University of Cincinnati Corrections Institute (UCCI) and evaluates programs that deal with substance abuse using parameters such as the Correctional Program Checklist or the CPC. The CPC functions to supervise correctional intervention programs and ensure that these programs adhere to evidence-based practices. 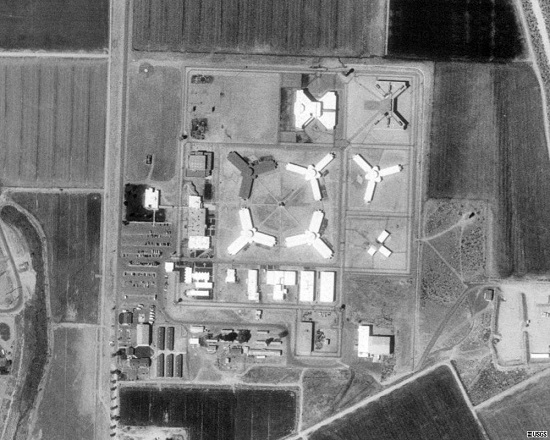 In fact, the Correctional Program Checklist has conducted close to a thousand program evaluations, thus making these practices the most seasoned approach to establishing quality substance abuse programs.

Medication-Assisted Treatment: Apart from the cognitive-behavioral treatment of substance abuse individuals, a mediation assisted treatment is also practiced to add teeth to total recovery. A pilot program that advocates treating substance abuse patients with the drug Vivitrol started in 2017. The goal of this program was to improve the chances of total deliverance from drug dependency and also preventing a relapse.

Juvenile Moral Reconation Therapy (MRT): The MRT is a type of behavioral therapy aimed at reducing the probability of an individual returning to drug abuse or alcohol abuse. The therapy and training towards attaining the goal of no relapse focus on the moral aspect of the illness. It also focuses on the social consequences and the repercussions involved in drug and alcohol use.

The MRT was initially a behavioral treatment for substance abuse addicts. It aimed at reducing the likelihood of a repeat. However the therapy has witnessed a lot of success and therefore it has in recent times been accepted as a cognitive-behavioral approach towards various other disorders like trauma, domestic violence and more. Thus, MRT strives to change and alter the thought process associated with addiction and criminal behavior. Some practices incorporated in the permanent cure of a victim of substance abuse are:

The re-entry process starts the day the prisoner steps into prison for the first time. The system initiates efforts to assist offenders in acquiring skills, academic and vocational education, a positive social attitude and behaviors needed to blend into society. Re-entry also includes acquiring a job on release from prison, reuniting with family, acquiring a house to stay and access to mental health and medical services. All these factors lead to a purposeful and meaningful life.

Thus re-entry is rather a re-programming of all mental faculties combined with vocational and educational programming that will make re-entry into society seamless and uneventful. 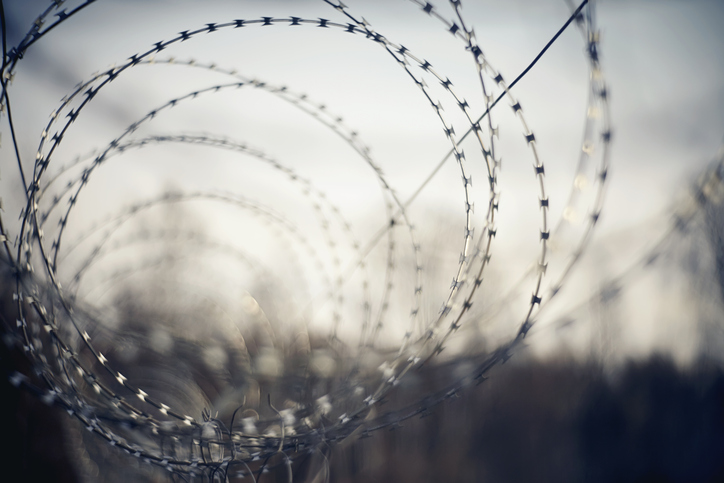 Comprehensive information of inmates, their names, sentencing date, reasons for sentencing, date of release, probation, and parole are found on the search engine called Golookup. The link to the site is https://golookup.com/inmate-search