Opened in 1984, the Orleans Correctional Facility has been in operation for over 35 years. It spans an area of 45 acres and was built to house 542 inmates. After multiple rounds of renovations, the facility now has a capacity of 1,082. It was one of the first state prisons in New York to be accredited by the American Correctional Association. It received the accreditation for the first time in 1987, which is renewed every three years. 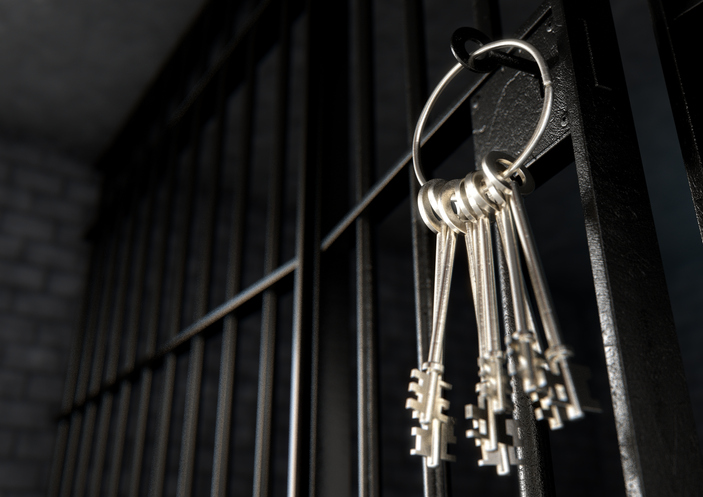 The Orleans Correctional Facility runs various programs to help rehabilitate inmates and re-integrate them into society. Some of the services and programs provided include:

You can visit on weekends and holidays between 8:00 am to 3:15 pm. You should arrive at the facility no later than 2:00 pm for your visit to be processed.

If you are visiting inmates in Special Housing Units (SHU), then make sure to adhere to the following visiting hours: 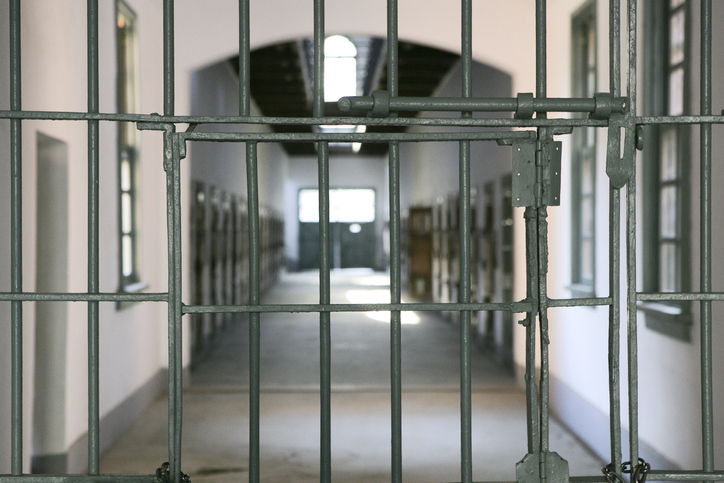 You can send mail to inmates in the Orleans Correctional Facility, New York, by addressing it to the inmate by name and identification number. The mail will be opened, read, and checked for prohibited substances. Legal correspondences will be opened in the presence of the inmate but will not be read. Printed and photocopied materials can also be sent but they must not exceed five pages. Subject to restrictions, care packages including food and non-food packages, books, and photographs are also allowed.

Barring SHU inmates who are permitted only one visit (not including legal visits) per week, there is no limit on the number of times you can visit during visiting hours. At any given time, there can be a maximum of seven visitors with three visitors aged four and above, and three visitors under the age of three.

You can search for information on an inmate on GoLookUp. Using their Inmate Search functionality, you can pull up an inmate’s arrest records and their contact information.

You can also lookup an inmate on the Department of Corrections and Community Supervision’s website.