The Department of Corrections in South Carolina has twenty-one institutions categorized into four levels. They are as follows

This level houses nonviolent inmates who are usually within 36 months of release. This area of the penitentiary is usually unfenced with open bay wards.

This level usually houses inmates with very little time left to serve. Similar to Level 1A this level also has unfenced open bay wards. However, there is a slightly higher level of security that the Level 1A. 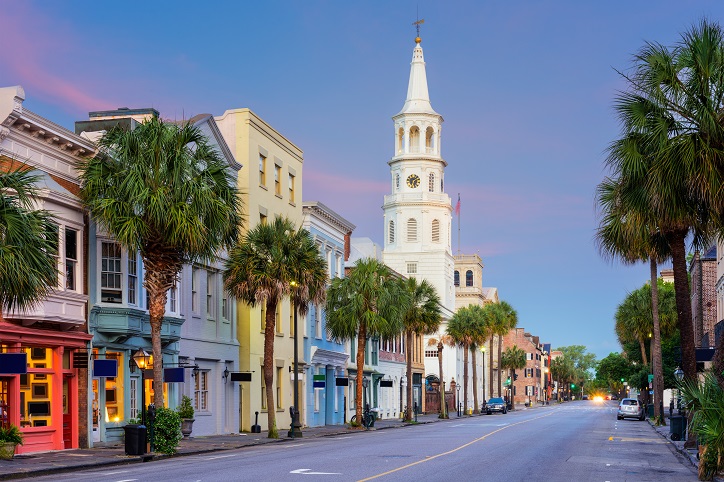 Level 2 facility is a medium security area. Unlike Level 1 and Level 2, it is not an open bay. Housing is commonly cell type with double bunk beds in each cell. It has a single fenced perimeter and electronic surveillance.

Level 3 is designed for violent offenders serving longer sentences. The housing consists of single or double cells. The perimeters are double fenced with 24/7 electronic surveillance. These inmates are under high supervision and movement is highly restricted. 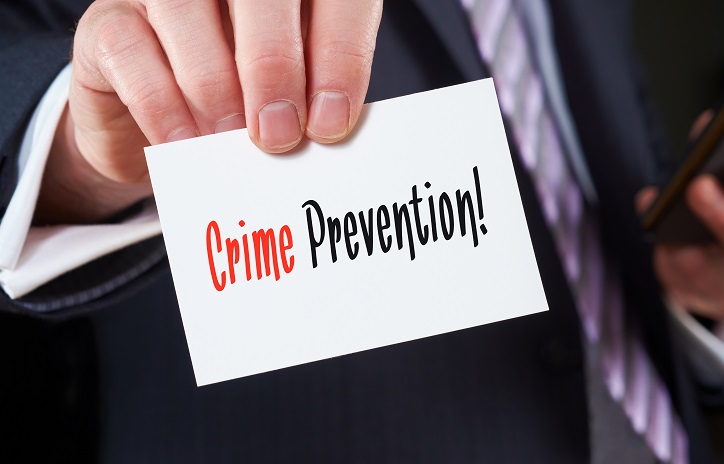 The South Carolina Department of Corrections (SCDC) offers the online inmate search facility. The inmate search online displays photographs and general information on inmates that are currently doing time in the South Carolina Department of Corrections. This facility, however, does not include inmates incarcerated in county detention facilities or those under parole or probation.

Queries can also be mailed to corrections.info@docs.sc.gov