Located in Helena Georgia Telfair State Prison is also famously known as the Georgia Department of Corrections. This state prison is a men-only facility in the state of Georgia. Telfair State Prison is a close custody confinement facility with an approximate capacity of one thousand and four hundred adult males. While general population inmates are typically put in 1 of the 5 units using double-bunked cells or in the open dormitory.

When an inmate of the facility has to be kept in segregation, the jail authorities to house them in either isolated single cells or even in double-bunked cells. The order for segregated confinement in Telfair State Prison is for all those inmates who usually have security or safety concerns are extremely tough to manage by the officials of the facility.

Inmates of Telfair State Prison can avail facilities like adult basic education and GED while serving their sentence in the facility. The offenders who are housed here can be also counseled frequently on pertinent topics including re-entry, deviant sexual behavior, family violence, and substance abuse among others. The inmates here can also participate in a number of vocational skills including landscaping, custodial, maintenance, food preparation, baking, automotive repair works, clerical functions, computer operation, and more.

The mission of the facility is to house the offenders in an effective manner and ensure public safety while operating a secure and safe facility by maintaining close security.

On July 1st, 2018, Nathan Brooks was appointed as Telfair State Prison’s warden. As the warden of the facility, Brooks is responsible for 1373 male-offenders who are under close security in the prison and 289 staff members. He started his career in 1994 when he serves as Ware State Prison’s Correctional Officer. He has also served in various important positions including Unit Manager, Chief of Security, and Sergeant Lieutenant.

People can visit the offenders in the facility on Saturdays and Sundays from 9 am to 3 pm. Inmates can be also visited on State recognized holidays. 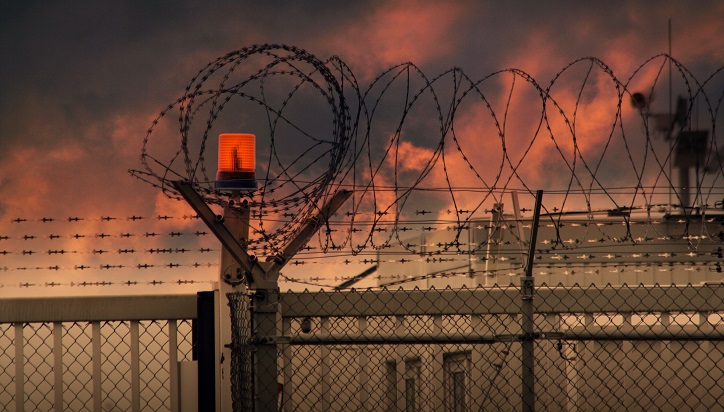 
How to Find an Inmate in Telfair State Prison

You can do so by going to the website for the Georgia Department of corrections. If photographs of the inmates are available, they will also be displayed automatically along with the search results. Once you agree to the terms & conditions of the search, you will be taken to the query page. You have to type the inmate’s first and last name to search the details. Alternatively, you can also search by typing the case number or the inmate ID.