Is situated in the Susanville, Lassen County, California. The correctional facility opened in the year 1995 under the jurisdiction of the Department if Corrections and Rehabilitation of the State of California. The High Desert State Prison is a high-security state prison that holds Level IV inmates. After 2017 the inmate capacity of the High Desert State Prison is now around three thousand and eight hundred people.

Warden: M.Eliot Spearman was the Warden at the Correctional Training Facility in Soleland from the year 2012 to 2016, before he became the Warden of the Desert State Prison from 2016. 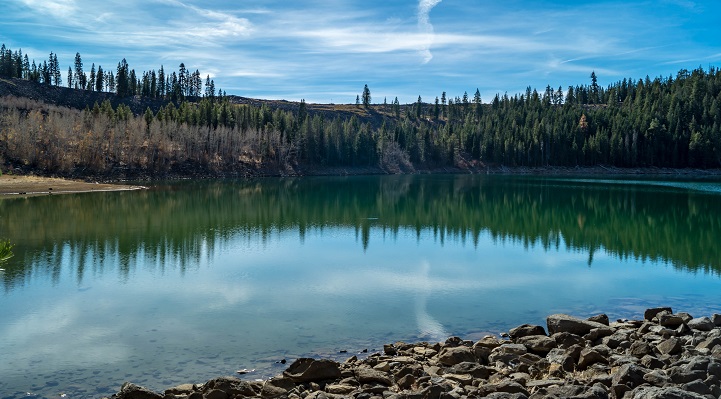 You must be prepared to be patient because sometimes it takes a few weeks to update the CDCR number in the system when the inmate is newly booked or the is in between transfers in the California State prison facilities. You can also contact the Identification Unit of California state by calling 916-445-6713 or fax the request at 916-322-0500. You will need the full name, date of birth, and the CDCR identification number of the inmate that you are looking for. 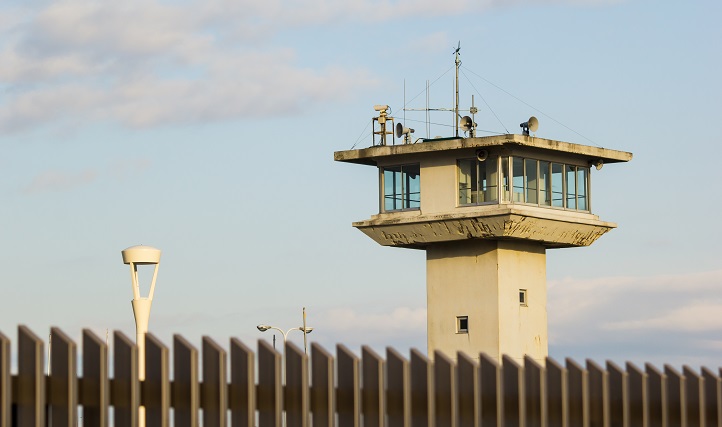 Family Liasion Service: A nonprofit community organization works with prison management to appoint a Case Manager. This manager assists the inmate along with the inmate’s family with pre-release preparation, holds Parenting and Creative Conflict Resolution Classes, After Release Employment, etc.