Topeka Correctional Facility is a state prison for women located in Kansas. It is managed by the Kansas Department of Corrections. As the only prison in the state for adult women, it administers multi-security levels. Prisoners under all custody levels from maximum to minimum and work release are housed here. The current capacity of the prison is 749.

Topeka Correctional Facility history takes us back to the 1970s when it was built and established as a state prison. The site it is built upon has an interesting history of its own. African American educator Edward S. Stephens founded the site in 1905 as the Topeka Industrial Institute, an institute exclusively for African American students. It later came to be known as the Kansas Vocational School and was eventually renamed as the Kansas Technical Institute at Topeka. The institute was inspired by Tuskegee University, another historically black university in Alabama. It closed in 1955.

The address of the facility is:

Prisoners can receive mail sent via the United States Postal Service. Mail by any other courier service is not allowed. Only letters, photographs, and publications can be received via mail. Correct details of the inmate including his full name and ID must be mentioned. This ensures that there is no confusion resulting from similar names. Mail can only be sent in regular envelopes. Any mail sent in plastic bags, layered packaging, bubble wraps or thick padded envelopes will be rejected.

Inmates can not receive calls but they can make outbound calls at permitted times during the day. The prison, under the Kansas Department of Corrections, provides a calling facility via Securus Technology. As in all other facilities, the calls are monitored and three-way calling is not allowed.

Inmate programs are a great way for prisoners lodged at the facility to make constructive use of their incarceration period. Besides basic education courses like GED, the facility offers programs in Horticulture, Microsoft Office and Computer Coding among others.

The Computer Coding program available at the facility was developed by a non-profit organization, The Last Mile and gives rigorous training in coding. It is aimed to enhance the employment prospects of the inmate post the incarceration period. Sociology classes are also conducted inside the facility by Baker University.

Visiting hours are 8:30 AM - 3.30 PM on Saturdays and 9:30 AM - 3:30 PM on Sundays. Visitors must reach the facility an hour before the end of the visit day else they shall not be allowed in. The facility requires people to apply via a visitor's application before a visit can be made. Only after the application is approved, the visit can be scheduled. Those applying for a visit will be informed by the prison authorities via their inmate. Therefore, it is essential that they keep in contact with their inmate after submitting the application. 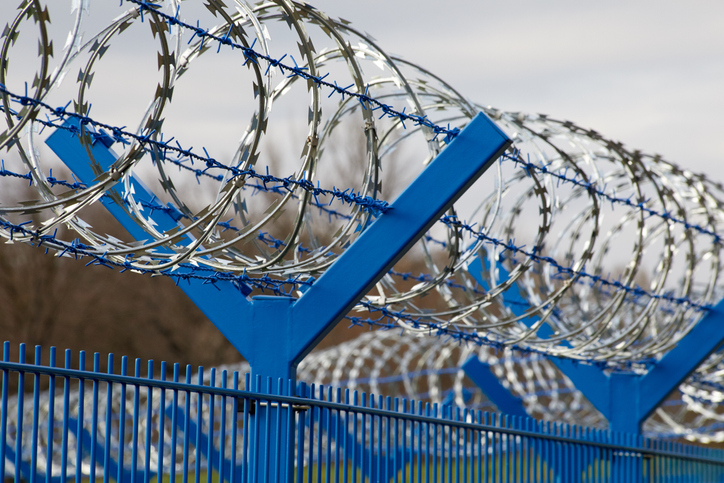 All the mail and visitation rules must be strictly adhered to by the friends and family of the inmate. The facility should be contacted for a detailed list of guidelines to be followed. This ensures that they are able to keep in constant touch with their inmate during his correction period.

It is important for the friends and family of the inmate to stay equipped with all the necessary information about the inmate during his incarceration period. GoLooKUp.com is a reliable inmate locator that can help them do so. Only the full name of the inmate is required to conduct the search. The search directory sifts through a huge database consisting of public records to pull out relevant records and information.