Formerly called the Two Rivers Regional Detention Facility, the prison facility is now referred to as the Rocky Mountain Regional Detention Facility. Although it is operated by the government, the facility is privately owned and situated in Hardin, in the state of Montana. The proposal to build this prison facility was brought in the year 2004 while it was completed in 2007. The correctional facility housed inmates for the first time in 2014 and was considerably under capacity till the time it was shut down in the year 2016.

A lease agreement was concluded by Two Rivers Authority in December 2018. Thereafter, the BIA took over and started operations in the month of April 2019. 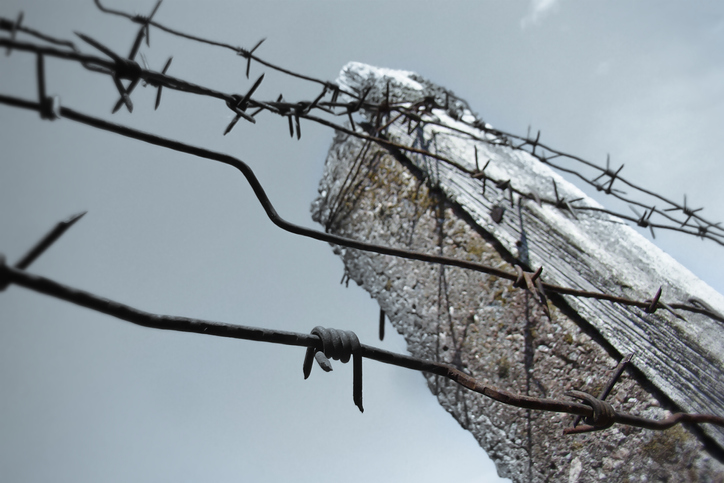 Thus, after closing operations for a few years, the Bureau of Indian Affairs is now managing the operation of this correctional facility. When the construction of this prison facility got over in the month of September 2007, it catered to the housing of those inmates who required minimum security and had a total capacity of 464.

The facility trains its inmates with necessary job-related skills so that they can get employment at the Hardin community so that they can mingle with the main-stream seamlessly after getting released.

Only approved visitors can come and meet their loved ones at this correctional facility. All approved visitors should register their details in an Inmate Visitation System before they schedule their appointment for visitations. While walk-in visits are not strictly prohibited, they are allowed only if slots are available.

Also, the families of the inmates should follow the dress code mentioned for this correctional facility. Else, they may not be allowed to visit their inmates. They should also carry a valid photo ID with them, issued by the government.

It is always advisable that the visitors schedule their visit 24 hours before so that they do not have to face any kind of trouble when they visit their inmates. They should reach the facility 1t least 15 minutes before their scheduled time and display their ID cards while entering. 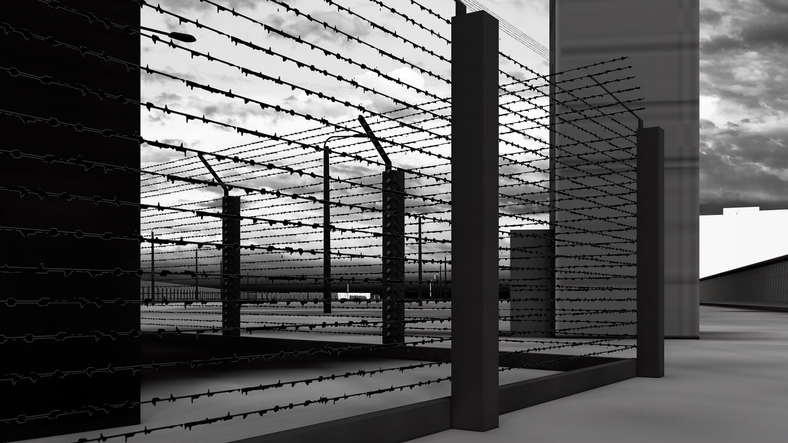 Use the link https://golookup.com/inmate-search to find out a particular prisoner at Two Rivers Detention Facility, Montana. An online form appears where you have to enter the inmate’s first name and last name. Also, choose the state name as Montana from the list of state names displayed at the drop-down box to start your lookup.