What is the Law on Affray in Alabama and What are the Punishments for it?

Affray is a criminal offense where two different persons fight in the public and cause terror to others and disturb the peaceful environment. The law regarding Affray in Alabama is covered in Article 1 of Chapter 11 of the 2013 Code of Alabama.

Disorderly conduct that disturbs the peace and security of others is a punishable crime in the state of Alabama.

According to Section 13A-11-7 of Title 13A of the criminal code, a person will be considered to have indulged in disorderly conduct if he indulges in any of the following activities. 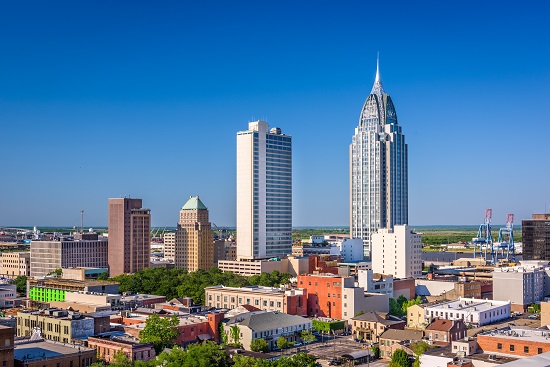 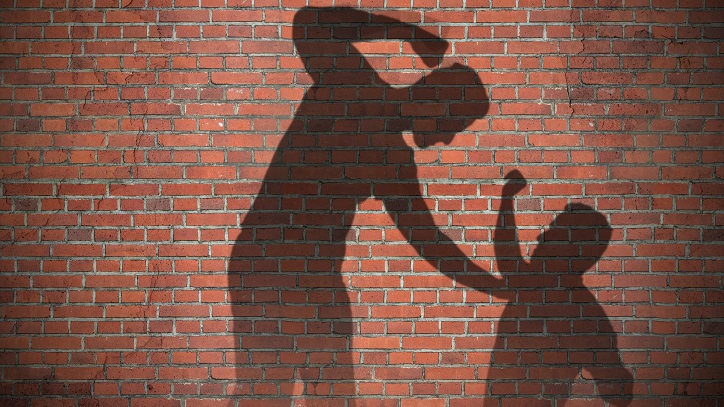 Acts Not Considered as Affray

All the acts of that might be of concern of others are not considered as Affray. One of the acts that are not explicitly covered under Section 13A-11-7 is the carrying of a small firearm like a pistol.

If a person is merely seen carrying a pistol either in a secured position or holstered in a public place, he is not considered to be violating this section. However, it is a punishable offense if the person threatens others with the weapon without being provoked or faces a risk of harm.

Freedom of the Law Enforcement Authorities

Law enforcement authorities are not encumbered by this section while acting to protect peace and security in society. Nothing that forms part of this section would be construed to be preventing the law enforcement authorities from acting against a person or a group of persons if they have a reasonable suspicion that they might breach the peace or adversely impact public safety. 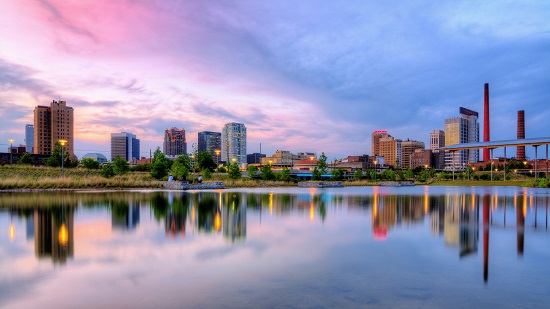 Failure of Persons Indulging in Disorderly Acts to Disperse

Failure of persons indulging in disorderly acts to disperse is covered under Section 13A-11-6 of the 2013 Code of Alabama. A person can be convicted for failure to disperse while committing disorderly acts if he indulges in a disorderly act with five or more persons that can cause harm, disturbance, and alarm and intentionally refuses to disperse when he is ordered to do so by a public servant or peace officer.

Failure of a disorderly person to disperse is considered a Class B misdemeanor. Class B misdemeanors are punishable with a jail sentence up to a period of six months. The person might also be fined with an amount that does not exceed $3,000.